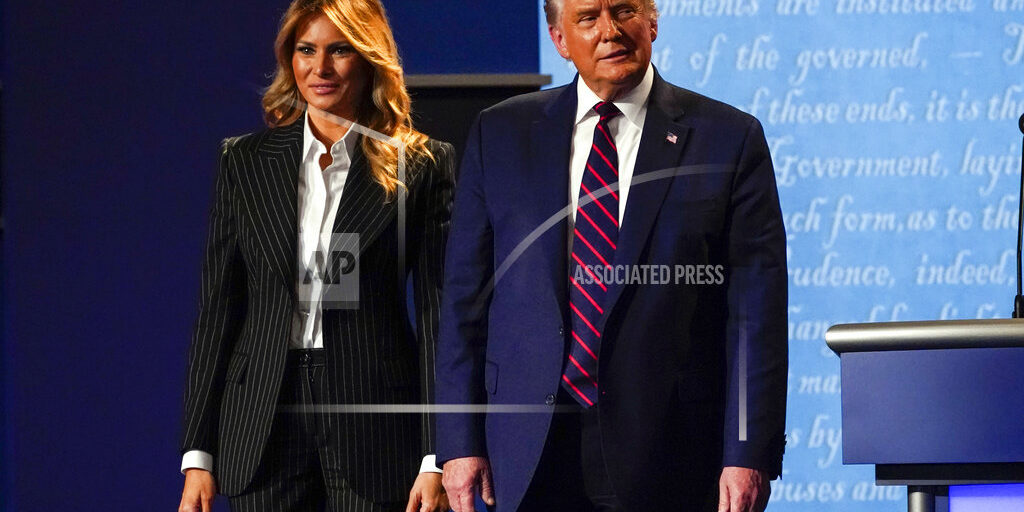 Washington D.C. (AP) — President Donald Trump has tweeted that he and first lady Melania Trump have tested positive for the coronavirus. Trump’s positive test comes just hours after the White House announced that senior aide Hope Hicks came down with the virus after traveling with the president several times this week.  Trump is 74 years old, putting him at higher risk of serious complications from a virus that has now killed more than 205,000 people nationwide. In a memorandum, the president’s physician said that the president and first lady “are both well at this time” and “plan to remain at home within the White House during their convalescence.”