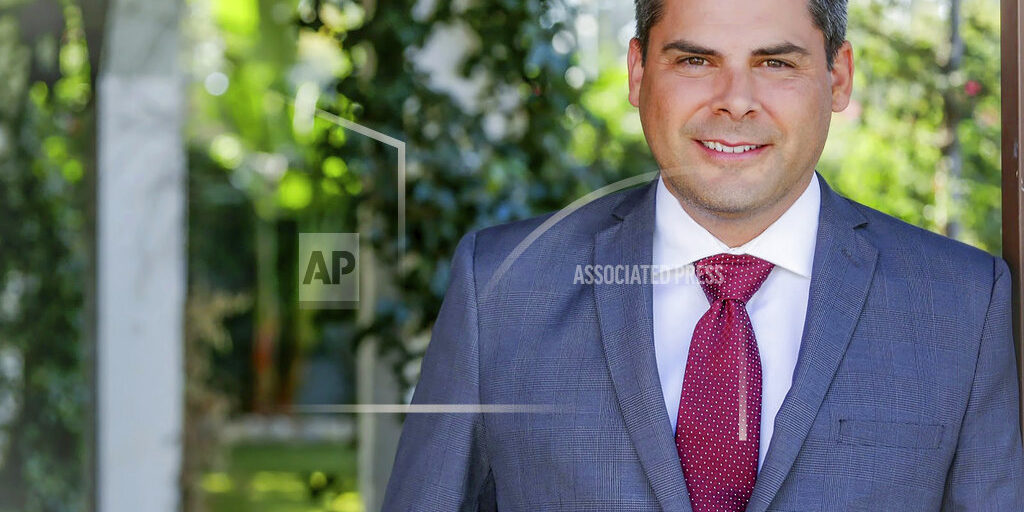 Los Angeles, CA (AP) — Former Navy combat pilot Mike Garcia won an improbable victory for an open U.S. House seat running as a Trump Republican in a district on the fringe of heavily Democratic Los Angeles. The victory Wednesday by the political newcomer over Democratic Assemblywoman Christy Smith represents a rare victory for Republicans in the liberal-minded state. The last time the GOP reclaimed a Democratic seat was 1998. Garcia says the 2018 elections prompted him to enter public life after a career as a Navy aviator. He wants to be a counterweight to his home state’s Democratic-dominated government, which he faults for job-crushing regulation and climbing taxes.