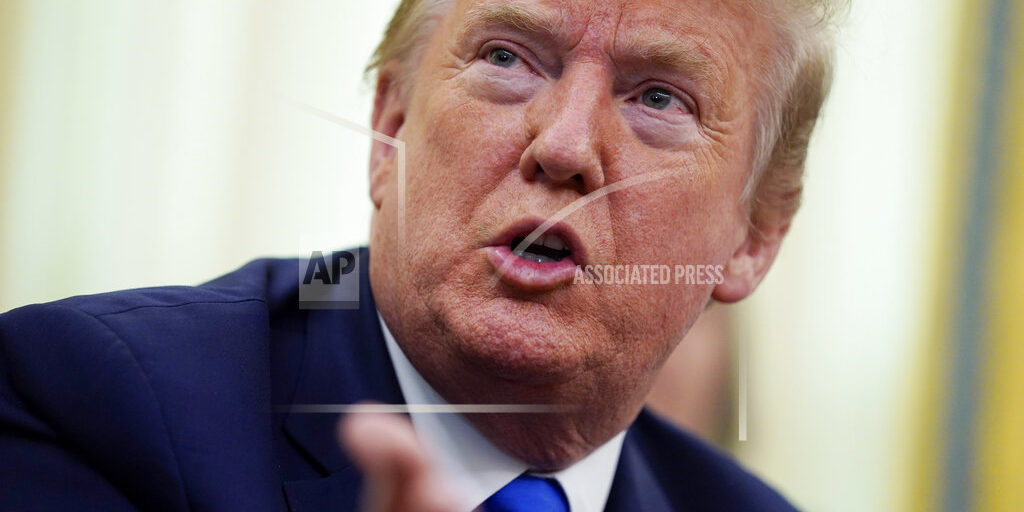 WASHINGTON (AP) — One day after saying that the COVID-19 task force would be winding down, President Donald Trump says it will continue indefinitely but focus on rebooting the economy. Trump’s reversal on Wednesday comes as deaths are declining in New York, the epicenter of the virus, but rising in the rest of the United States. A White House official acknowledged that signaling that the task force was preparing to shut down sent the wrong message and created a media maelstrom. The official said the membership in the group would change as the nature of the crisis evolves.

Amazon’s mission: Getting a ‘key’ to your apartment building
July 22, 2021