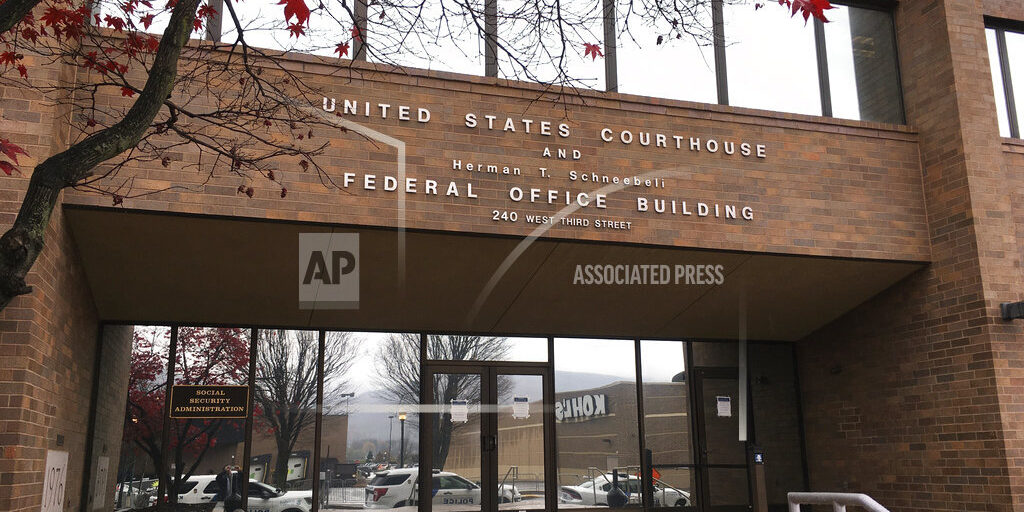 WILLIAMSPORT, Pa. (AP) — A hearing on the Trump campaign’s federal lawsuit that seeks to prevent Pennsylvania officials from certifying the vote results remains on track. It is scheduled for Tuesday in Williamsport and it may feature Rudy Giuliani. The former New York City mayor and the president’s personal attorney filed Tuesday morning to represent President Donald Trump in the case. Trump’s campaign wants to prevent certification of state voting results that give President-elect Joe Biden Pennsylvania’s 20 electoral votes. The lawsuit centers on election procedures that were not uniform statewide. Even if Pennsylvania’s election results were overturned, it would not open an avenue to a second term for Trump.