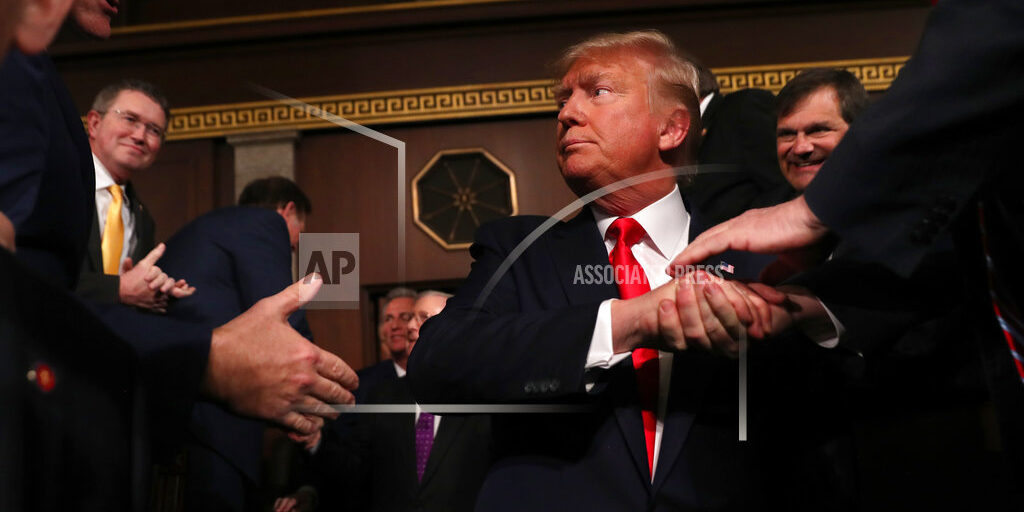 Washington D.C. (AP) The Senate’s impeachment trial has ended, and now President Donald Trump is barreling into his reelection fight with a united Republican Party behind him. And he’s emboldened by reassuring poll numbers and chaos on the Democratic side in the race to replace him. Republican senators voted almost in lockstep to acquit Trump on Wednesday, and they relied on a variety of rationales for keeping him in office. But for Trump, there was one message in acquittal vote on the two impeachment charges, And that message seems to be that even at a time of maximum political peril, it’s his Republican Party.