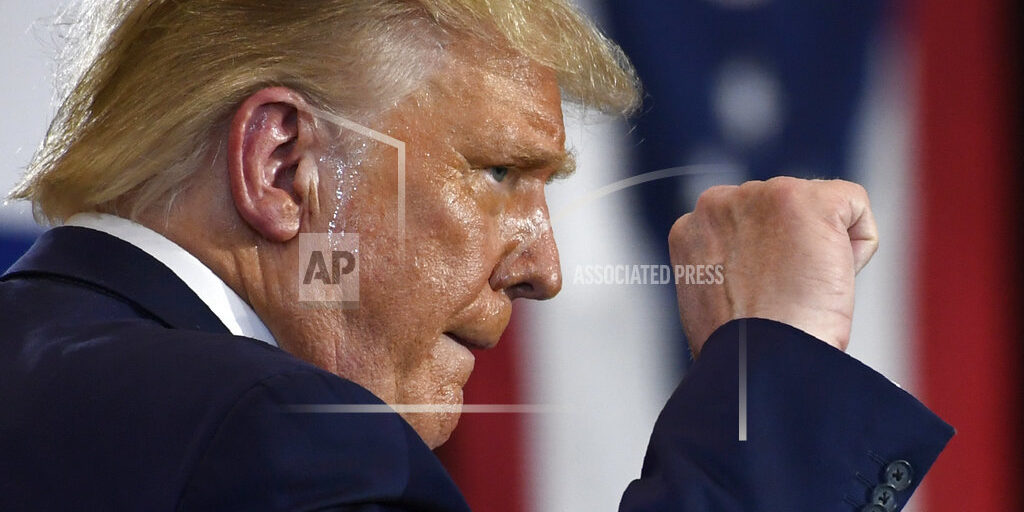 NEW YORK (AP) — President Donald Trump has ordered a sweeping but unspecified ban on dealings with the Chinese owners of the consumer apps TikTok and WeChat, although it remains unclear if he has the legal authority to actually ban the apps from the U.S. The order is the Trump administration’s latest salvo at China, following a lengthy trade war and targeted actions against other Chinese companies. The twin executive orders — one for each app — take effect in 45 days. They call on the Commerce Secretary to define the banned dealings by that time. The orders’ wording is vague, but some experts say it appears intended to bar the popular apps from the Apple and Google app stores, which could effectively remove them from distribution in the U.S.