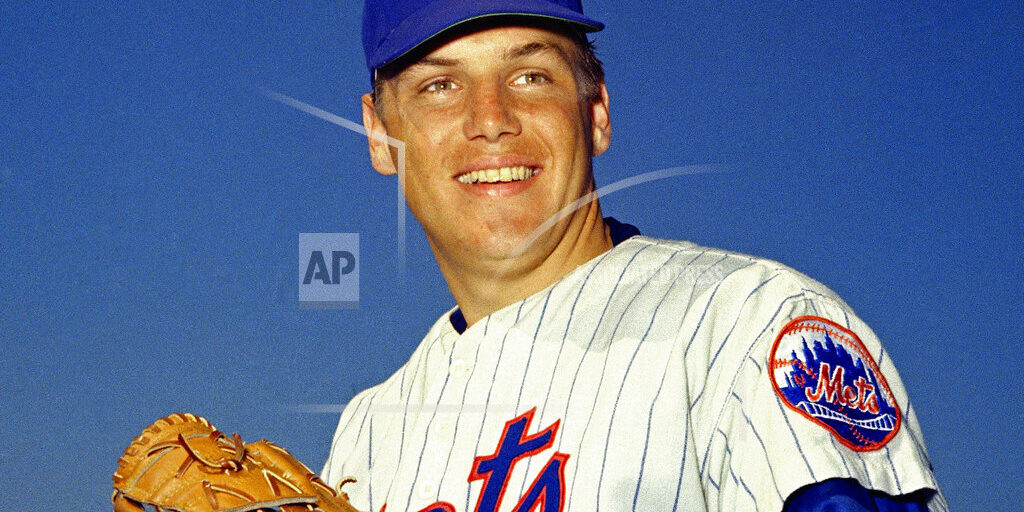 New York, NY (AP) — Hall of Fame pitcher and New York Mets icon Tom Seaver has died at 75. Seaver died Monday from complications of Lewy body dementia and COVID-19. His family announced in 2019 he had dementia. Tom Terrific was one of the greatest pitchers in baseball history, the revered and resplendent star of the 1969 Miracle Mets championship team. A classic power pitcher nicknamed The Franchise, he won 311 games and struck out 3,640 batters from 1967-86. Former Mets catcher Mike Piazza said Seaver “will always be the heart and soul of the Mets.” After retirement, Seaver tended to his Northern California vineyard. George Thomas Seaver was 75.