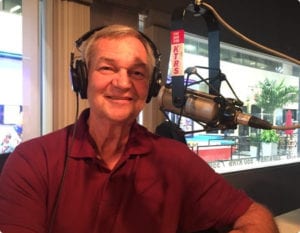 Terry is a St. Louis native, born raised in Maplewood, Missouri. He is one of 11 children (eight boys, three girls) of Bud and Deloros Hall.In the spring of 1990 Terry, using his own funds, bought air time and originated the radio show “This Week In Real Estate,” a radio program where he taught people the ins and outs of the home buying and selling process, fielded live phone calls and, to quote him, “Helped people help themselves” in their real estate decisions. The show quickly gained national attention and has been heard in as many as 22 states and in many major metropolitan areas. If his track record is to be the barometer for its success, people all over America can soon look forward to hearing it on Sunday afternoons on KTRS The Big 550.

KTRS 550am · This Week in Real Estate 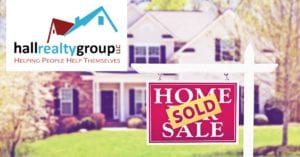 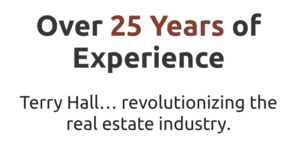