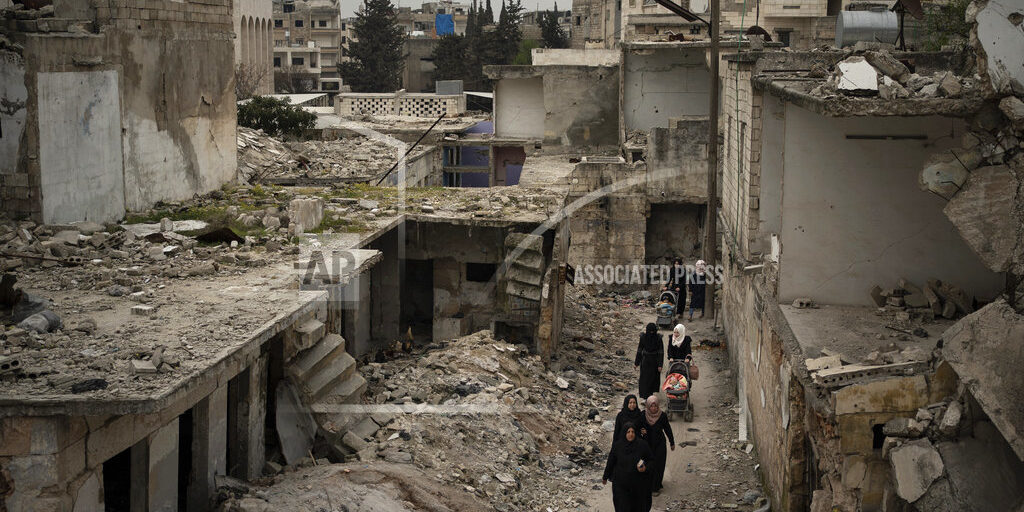 Idlib, Syria (AP) — The city of Idlib is the last urban area still under opposition control in Syria, located in a shrinking rebel enclave in the northwestern province of the same name. Syria’s civil war, which entered its 10th year on Monday, has shrunk in geographical scope to a corner of the country but the misery wreaked by the conflict has not diminished. The Associated Press traveled to Idlib last week, witnessing the scale of the displacement and violence brought upon the area that’s home to over 3 million people in a recent government offensive. An even bloodier phase could be on the horizon if a cease-fire, negotiated between Russia and Turkey, crumbles.