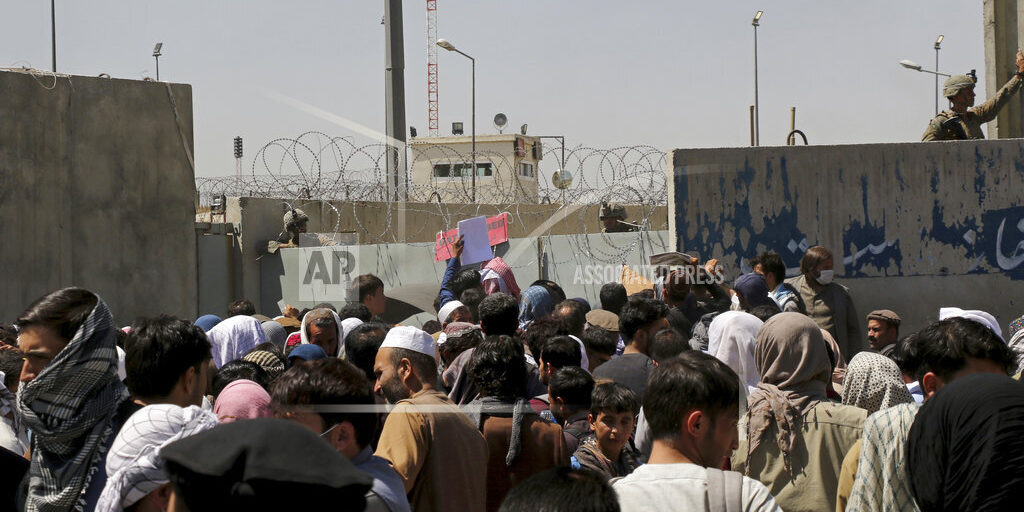 Sen. Robert Menendez, the Democratic chairman of the Senate Foreign Relations committee, has called the situation unfolding in Kabul “a full-fledged humanitarian crisis.” He said that his prayers are with the victims of the twin suicide bombing outside Kabul’s airport on Thursday that killed at least 13 people and wounded 15. Menendez describes the bombings as a “cowardly attack” and says that “U.S. government personnel, already working under extreme circumstances, must secure the airport and complete the massive evacuation of Americans citizens and vulnerable Afghans desperately trying to leave the country.” He also warned: “We can’t trust the Taliban with Americans’ security.”