As the home of Mizzou, The Big Sports Show has the “The Eye of the Tiger.” In addition to broadcasting Mizzou football and basketball games, Tigers’ ancillary programming is a staple in The Big 550 coverage. 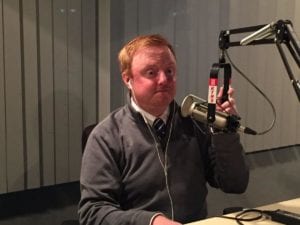 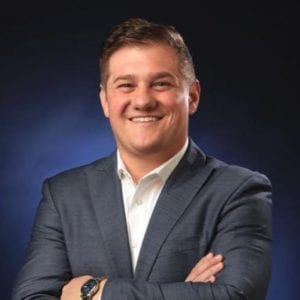 Ben Frederickson joined the KTRS Sports Staff in the fall of 2017, a regular contributor to The Big Sports Show, McGraw Milhaven in the mornings and Guy Phillips in Afternoon Drive. Whether it’s Cardinals baseball, Blues hockey, Mizzou, SLU, MLS, or preps, he is on the scene offering his takes on all things St. Louis sports. His columns appear in the Post-Dispatch and at STLToday.com, where he conducts a weekly online chat with readers and hosts multiple podcasts and videos. Frederickson returned to the Post-Dispatch from the Knoxville News Sentinel to begin his columnist career in September 2015.

After graduating from Mizzou and making stops at the Casper Star-Tribune in Wyoming, Fox Sports Midwest in St. Louis, and the Knoxville News Sentinel in Tennessee, the Post-Dispatch brought the Sedalia,  Mo. native back to his home state for good. Frederickson’s work has been awarded by the Associated Press Sports Editors and the Football Writers Association of America. 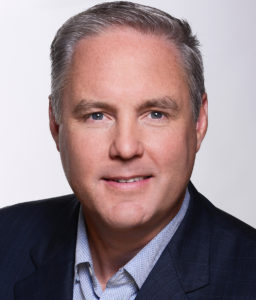 Martin Kilcoyne is the sports director at KTVI-TV FOX 2 in St. Louis, Missouri.

Kilcoyne returned to his hometown of St. Louis when he joined FOX 2 in 1997. Before that, his broadcasting career took him to KNAZ-TV in Flagstaff, Arizona, WJFW-TV in Rhinelander, Wisconsin, and WISC-TV in Madison, Wisconsin. He is a 1990 graduate of Marquette University in Milwaukee, Wisconsin.

He can be heard on various KTRS shows including the Big Sports Show throughout the week. 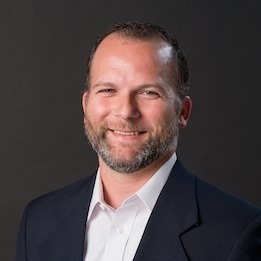 Dave was born and raised in St. Louis but for the last 25 years, he’s called Columbia home.

The St. Louis U. High grad came to Mizzou to study journalism and launch a career in sportswriting. He has since spent more than two decades covering University of Missouri athletics, the last eight for the St. Louis Post-Dispatch from his personal CoMo bureau.

When he’s not writing about the Tigers, Dave spends his time with his wife Molly and keeps busy with their three sons, Jackson, Connor, and Will.

Dave can be heard on multiple KTRS shows every week talking all things Mizzou sports. 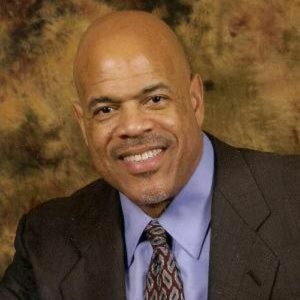 Howard Richards is a Mizzou football radio analyst and can be heard on KTRS whenever the Tigers are playing.

He is a former member of the Mizzou Football team and a former NFL player for the Dallas Cowboys (1981-86) and the Seattle Seahawks (1987).

Previously he has served as a Special Agent for the Central Intelligence Agency and was also a real estate consultant in Virginia where he was a member of the Multi-Million Dollar Sales Club. As a member of the CIA, Richards provided security protection and conducted site advances for four CIA Directors/Deputy Directors. 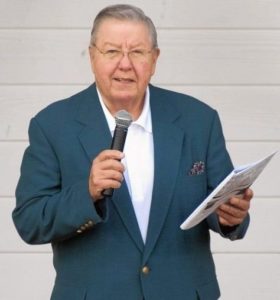 Jay had a successful amateur golf career in the 1950s and has covered the PGA Tour & Champions Tour for over 30 years.

Join Jay and his son, Jay Randolph Jr., every Sunday from 10-11 am as they talk all things golf. 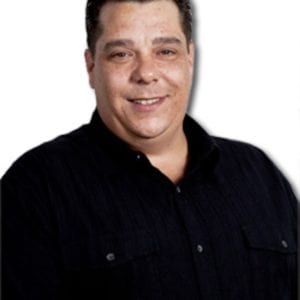 Jay Jr. is a sports radio veteran and co-host of “Fairways & Greens”.

The St. Louis native attended Horton Watkins High School before heading off to the University of South Carolina to play collegiate golf.

The father of two has played golf with Sam Snead, Michael Jordan, and Lee Trevino.