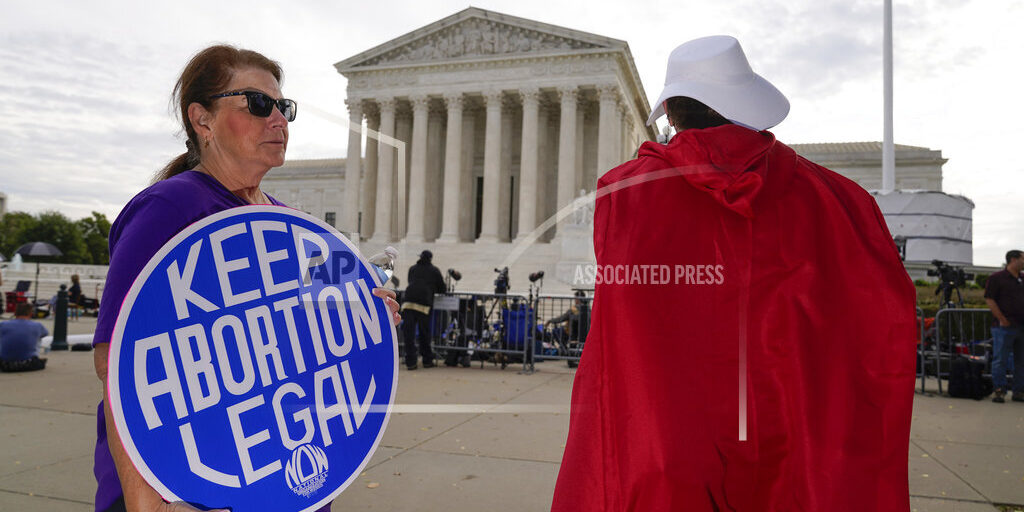 WASHINGTON (AP) — Abortions in Texas can resume under a federal judge’s ruling, but for how long? A conservative federal appeals court, and ultimately the Supreme Court, might take a more skeptical look at the Biden administration’s lawsuit over Texas’ six-week abortion ban. The state law had been in effect for more than a month. U.S. District Judge Robert Pitman temporarily blocked it Wednesday in a ruling that found the law violates a woman’s right to an abortion. But the legal fight at this point isn’t focused on abortion rights, but rather on who has the ability to mount a legal challenge to the law and what a court can do.