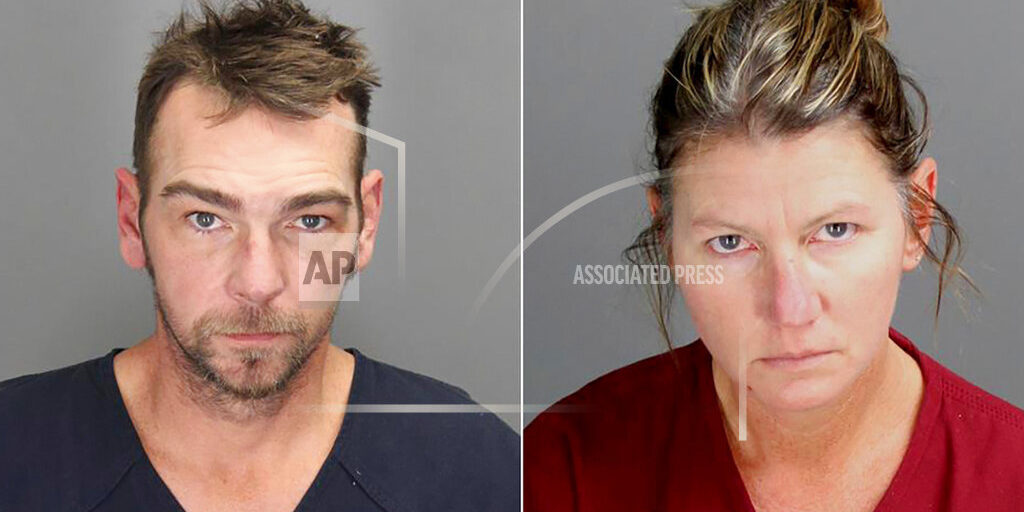 ROCHESTER HILLS, Mich. (AP) — Two parents charged with their son in a fatal Michigan school shooting are returning to court to ask for a lower bail to get out of jail. James and Jennifer Crumbley have been locked up since Dec. 4, unable to meet a $500,000 bond. They’re hoping a judge is willing to reduce it Friday to $100,000. The Crumbleys are charged with involuntary manslaughter for the Nov. 30 shooting at Oxford High School, which killed four teenagers. They’re accused of making a gun accessible to son Ethan Crumbley. The 15-year-old faces a separate court hearing Friday. He is charged as an adult with murder and other crimes.