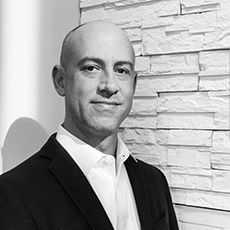 “After 15 years in direct retail automotive, I decided it was time to offer my customers what they really wanted: a fair deal on their terms. As Tailored Auto, I’m now negotiating deals that I know my clients wouldn’t be able to get on their own. With every vehicle, they know I’m delivering the best value.” 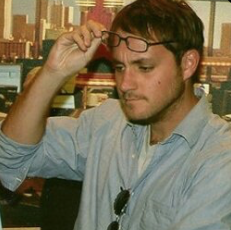 Josh joined KTRS in 2010, working early mornings on the weekends – shifts nobody else wanted to do. Five years later, he’s still doing the jobs no one wants to do, and is producing The Guy Phillips Show. While not generally a very excitable guy, his first loves lie in music, film, and anything to do with pop culture. A “Like”er of very few Facebook pages, his dislikes run in the thousands, and you can hear him complain on any number of topics, every day, as the Board Operator and self-proclaimed “voice of reason”. Email him directly at josh.gilbert@ktrs.com for booking and promotion on the show.