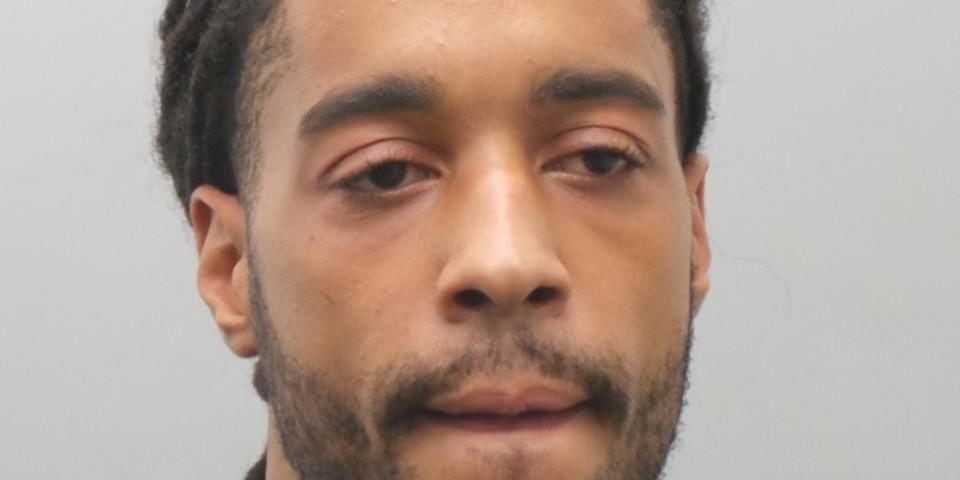 St. Louis, MO (KTRS) A man is in custody in connection with Tuesday’s homicide in Spanish Lake.

County Police say that 27-year-old Justin Robnett was arrested Thursday on one count of first degree murder and one count of armed criminal action.

The probable cause statement says that Robnett was with a group of friends in Spanish Lake Park when he and 31-year-old Thomas Wiggins got into an argument. That’s when Robnett pulled a gun and shot Wiggins multiple times in the head and chest, before fleeing the scene.

Multiple witnesses identified Robnett as the shooter. He is being held without bond.