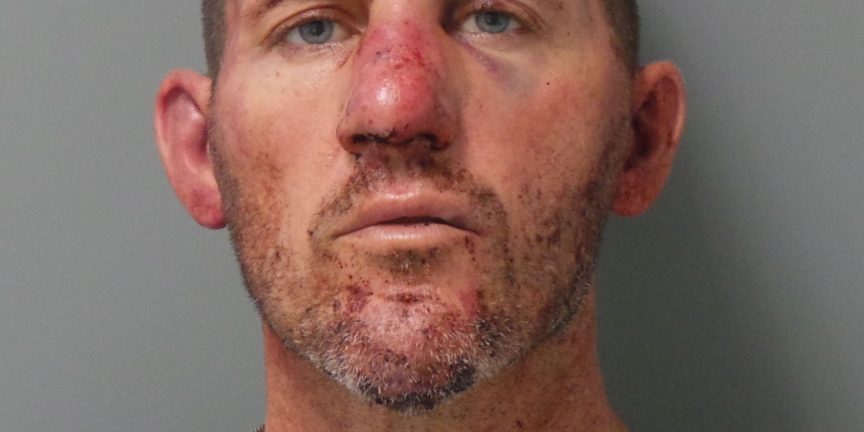 Hawley wants investigation of Dems who want him investigated
January 25, 2021