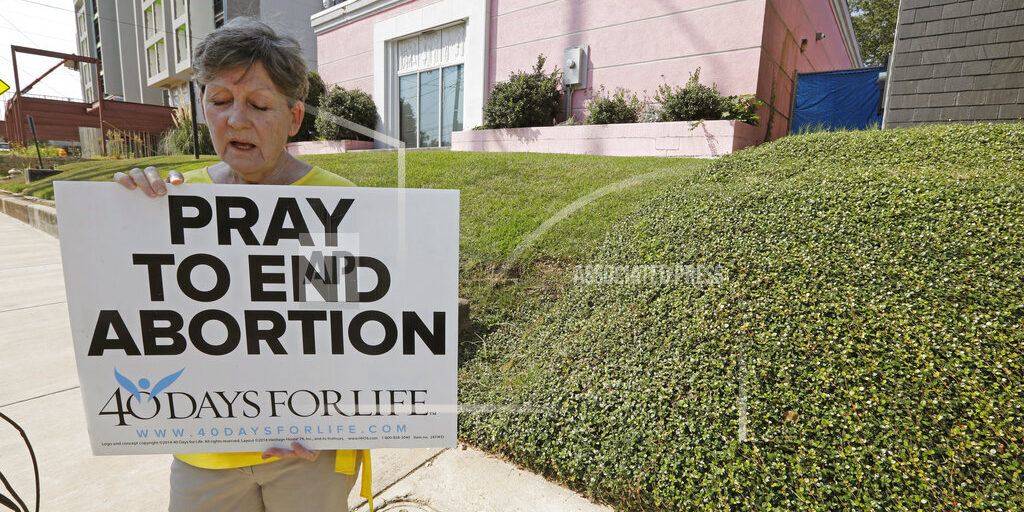 WASHINGTON (AP) — The Supreme Court has agreed to hear a potentially ground-breaking abortion case, probably this fall, and the news is energizing activists on both sides of the contentious issue. They’re already girding to make abortion access a high-profile issue in next year’s midterm elections. The case on hand is a Mississippi law that would ban abortion after 15 weeks of pregnancy. If upheld by the Supreme Court, it would mark a first step toward the possible demise of the 1973 Roe v. Wade decision. That ruling established a nationwide right to abortion at any point before a fetus can survive outside the womb.