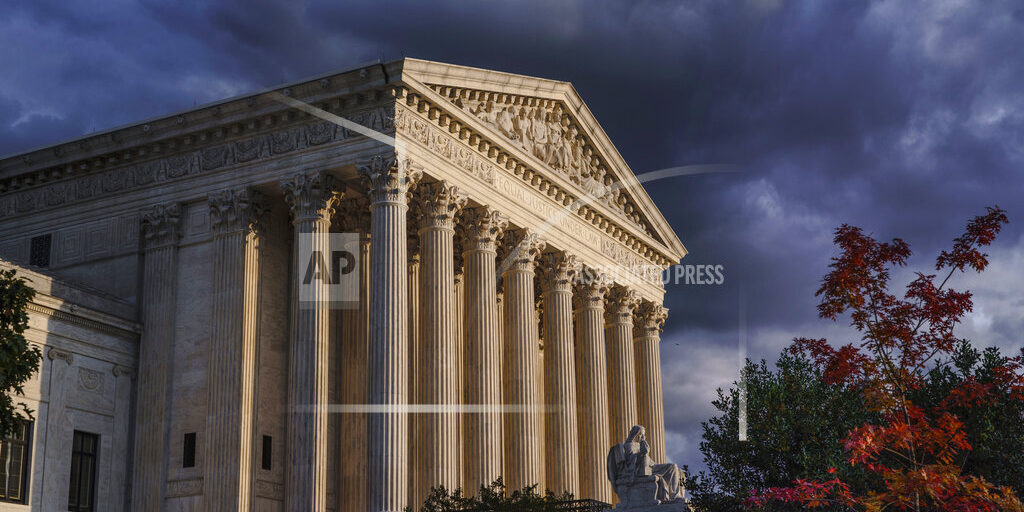 WASHINGTON (AP) — The Supreme Court is taking up challenges to a Texas law that has virtually ended abortion in the nation’s second largest state after six weeks of pregnancy. The justices are hearing arguments Monday in two cases over whether abortion providers or the Justice Department can mount federal court challenges to the law, which has an unusual enforcement scheme its defenders argue shield it from federal court review. In neither case is the constitutionality of the law directly at issue, but the motivation for both lawsuits is that the Texas ban conflicts with landmark Supreme Court rulings that prevent a state from banning abortion early in pregnancy.