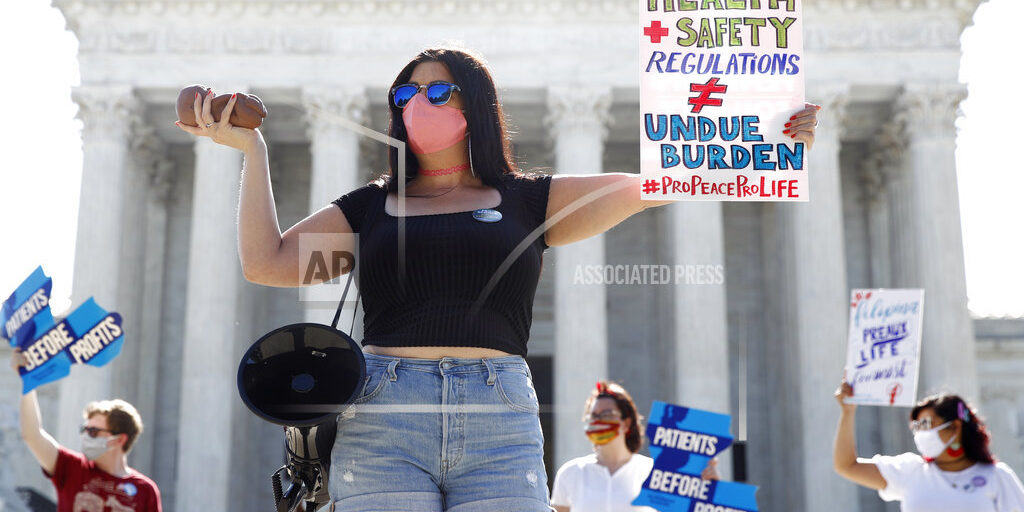 WASHINGTON (AP) — The Supreme Court has struck down a Louisiana law regulating abortion clinics, reasserting a commitment to abortion rights over fierce opposition from dissenting conservative justices in the first big abortion case of the Trump era. Chief Justice John Roberts joined with his four more liberal colleagues in ruling that the law requiring doctors who perform abortions to have admitting privileges at nearby hospitals violates the abortion right the court first announced in the landmark Roe v. Wade decision in 1973. In two previous abortion cases, Roberts had favored restrictions. The Louisiana law is virtually identical to one in Texas that the court struck down in 2016.