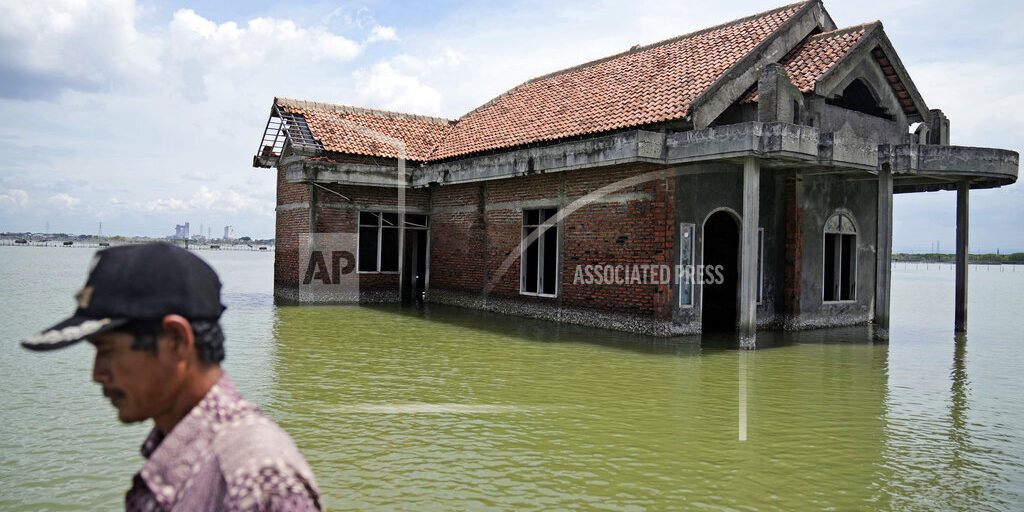 A new study finds climate hazards aggravate 58% of known infection diseases in people. Monday’s study shows how widespread the influence of extreme weather such as flooding, heat waves and drought is on human illnesses. The study looks at cases that already happened. Researchers calculate 286 unique sicknesses connected to what they call climate hazards. And of those illnesses, extreme weather made it worse in 223 maladies. The study doesn’t do the calculations to formally attribute the diseases to climate change. But several scientists call it a terrifying illustration of climate change’s effect on human health.