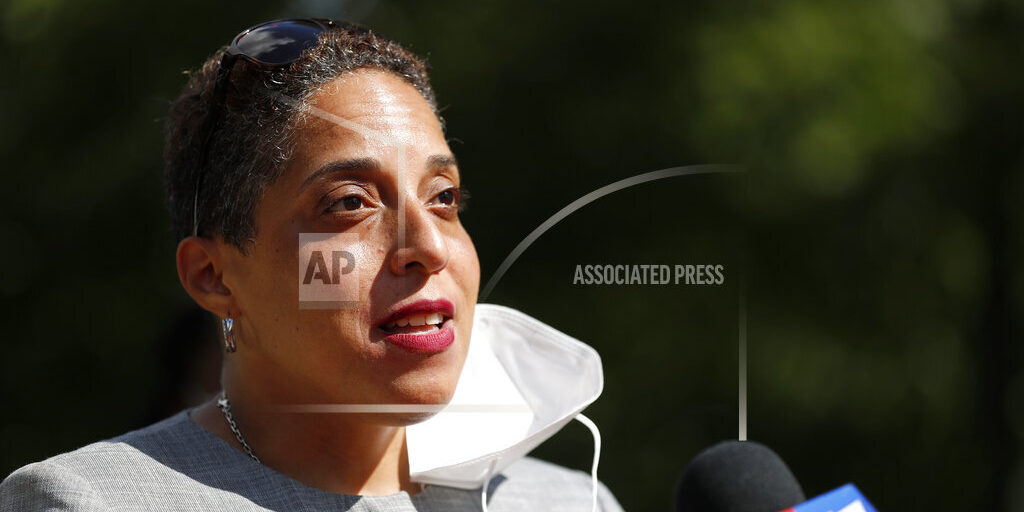 ST. LOUIS (AP) — St. Louis Circuit Attorney Kim Gardner has reached an agreement with the Missouri Office of Disciplinary Counsel in which she acknowledges that she made mistakes in her handling of the prosecution of former Missouri Gov. Eric Greitens but won’t face any severe penalties for those mistakes. The “joint stipulation” agreement was announced Monday, just as a disciplinary hearing for Gardner was about to begin. It calls for no suspension, probation or disbarment for Gardner. The agreement would still need the approval of a three-person panel of the Disciplinary Counsel and the Missouri Supreme Court. The panel will make a recommendation within 30 days, but it’s unclear when that court might consider it.