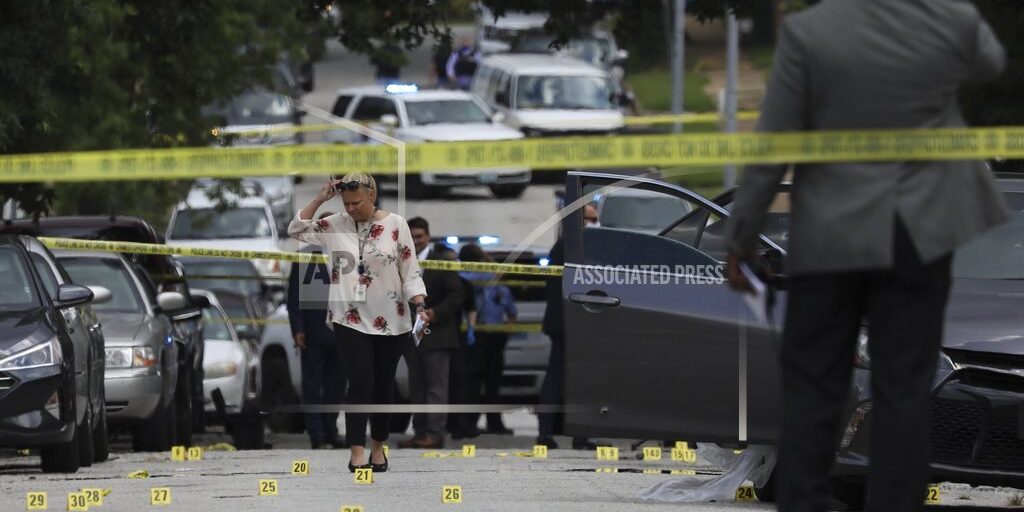 ST. LOUIS (AP) — Police have confirmed that three men were killed and another was injured in a shooting in north St. Louis. The shooting happened around 1:45 p.m. Wednesday in the Walnut Park West neighborhood. Police told the St. Louis Post-Dispatch that all four victims were male, but officials haven’t released their names or ages. Police initially gave conflicting accounts regarding the number of people injured. Police have said the shooting stemmed from a dispute between two groups of people, and that dozens of shots were fired. Police recovered one gun from the scene, but no arrests have been reported by Thursday morning.