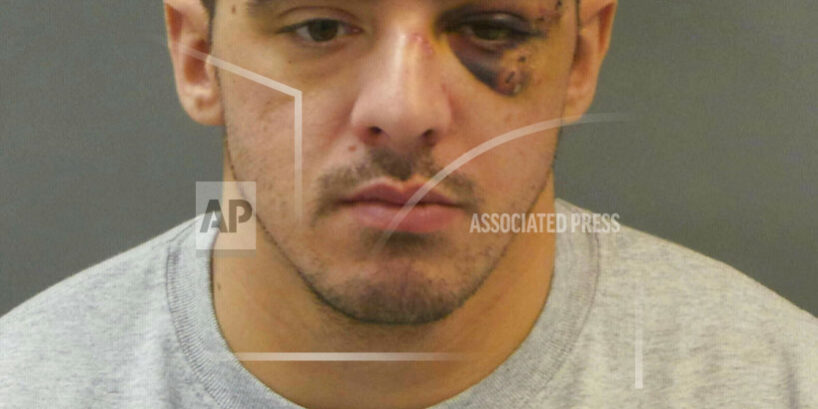 CLAYTON, Mo. (AP) — A St. Louis police officer accused of accidentally killing a female colleague while playing a variation of Russian roulette has been sentenced to seven years in prison after pleading guilty in the shooting. Nathaniel Hendren had been scheduled to go to trial March 23 on charges of first-degree involuntary manslaughter and armed criminal action, but pleaded guilty Friday. He was accused of fatally shooting 24-year-old Katlyn Alix, also a St. Louis police officer, at his home in January 2019 while he was supposed to be on duty elsewhere. Alix was off-duty at the time.