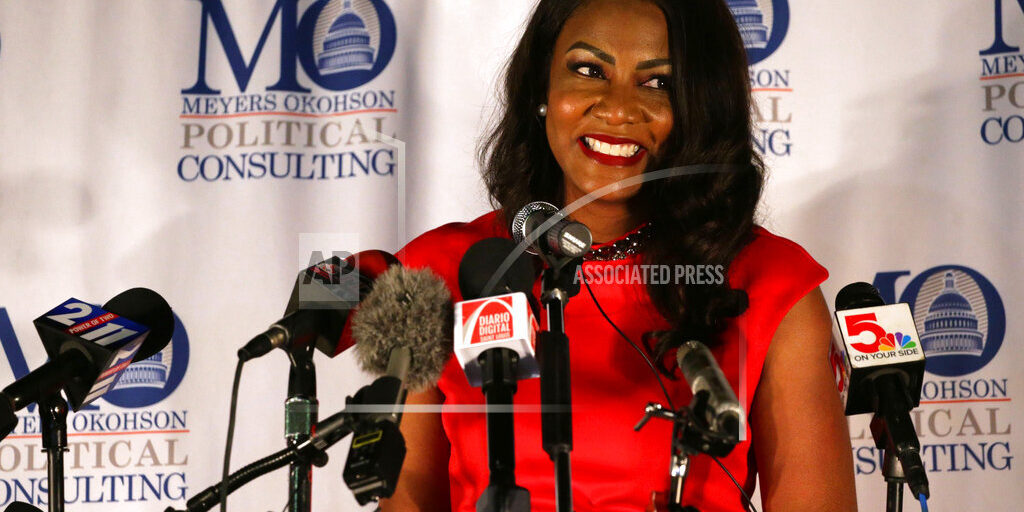 ST. LOUIS (AP) — Tishaura Jones has called systemic racism the biggest obstacle to progress in St. Louis, and the city’s new mayor used her inauguration speech on Tuesday to pledge to fight back against all types of discrimination. Jones was sworn in during a coronavirus-mandated socially distanced ceremony at City Hall that included fewer than 100 people on the first-floor, seated six feet apart, though many others watched from balconies. Jones, a Democrat, is St. Louis’ third Black mayor, but the first Black woman to lead the city. Jones noted that she’ll walk into an office her ancestors couldn’t have imagined she would occupy.