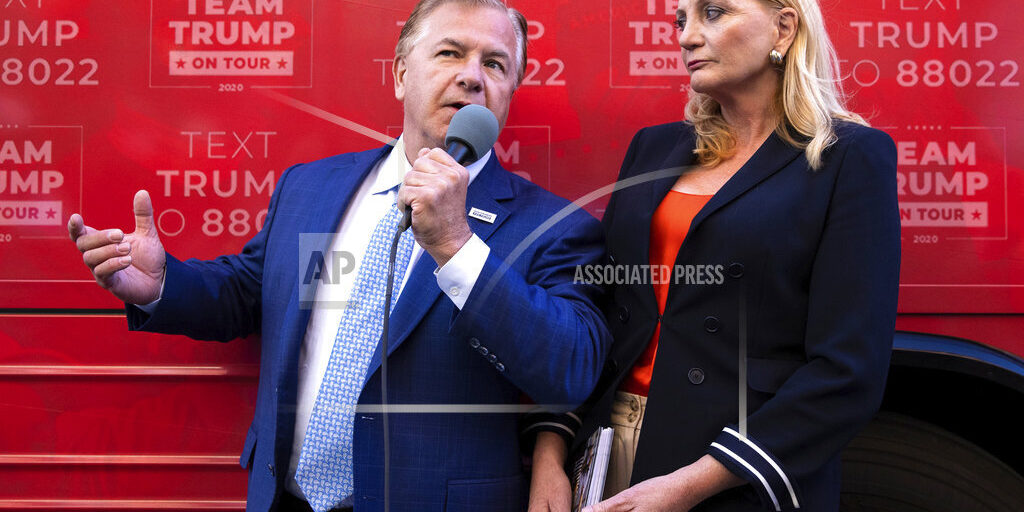 ST. LOUIS (AP) — A St. Louis couple celebrated in some circles and vilified in others for waving guns at protesters near their home have pleaded not guilty to two felony charges. Mark and Patricia McCloskey appeared during a brief hearing Wednesday. The McCloskeys, who are both attorneys in their early 60s, have been charged with unlawful use of a weapon and tampering with evidence. They are scheduled to appear again in court Oct. 28. They have become folk heroes among some conservatives, have the support of President Donald Trump, and spoke on video at the Republican National Convention. Republican Gov. Mike Parson says he will pardon them if they are convicted.