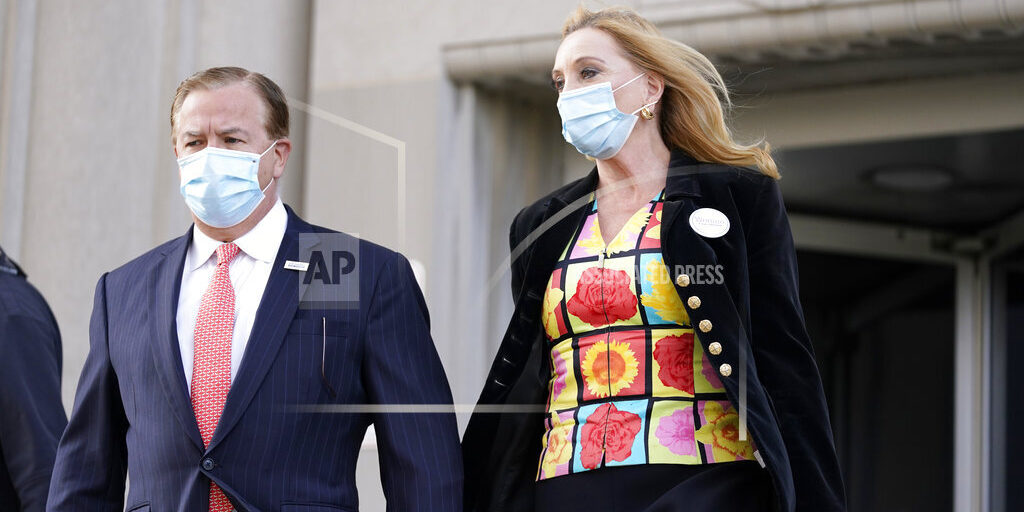 ST. LOUIS (AP) — A St. Louis couple accused of waving guns at racial injustice protesters last summer are due back in court. A judge on Friday will consider whether to send the case back to a grand jury to decide if they should have been indicted in the first place. A St. Louis grand jury indicted Mark and Patricia McCloskey in October on felony charges of unlawful use of a weapon and tampering with evidence. Their attorney, Joel Schwartz, filed a motion this month to remand the case to the grand jury, citing bias in the prosecutor’s office. The confrontation happened in June at the height of protests that followed George Floyd’s death in Minneapolis.