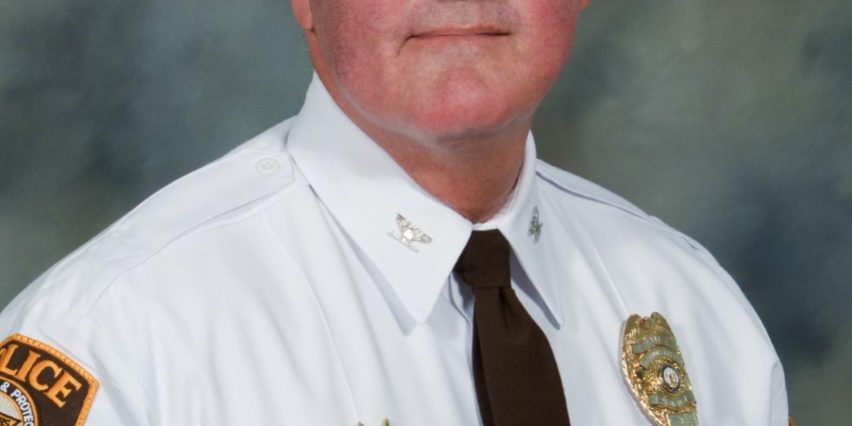 (KTRS)  St. Louis County Police Chief, Colonel Jon M. Belmar announced his retirement today after 34 years of service as a commissioned police officer and six years as Chief of Police. Chief Belmar has led the Department through the murder of Officer Blake Snyder and periods of civil unrest. In a statement, Chief Belmar said, “It has been an honor to work with and for the women and men of the St. Louis County Police Department. The dedication, sacrifice, and bravery of those that work for this Department is unmatched. The citizens and businesses of St. Louis County deserve nothing but the best, and I firmly believe they receive that from us every day.” Chief Belmar, who resides in West St. Louis County with his wife, was appointed Chief of Police in January 2014 after working his way up the ranks of the Department.

Missouri Man Dies after being Shot by His 2-year-old Child
November 22, 2021