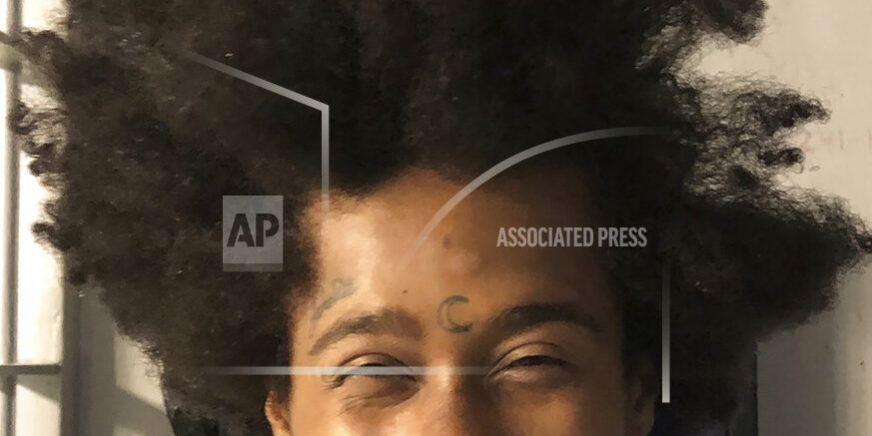 ST. LOUIS (AP) — A St. Louis County man is charged with two separate killings, and police are trying to determine if he was involved in at least four other homicides in Missouri and Kansas. Perez Deshay Reed is suspected of killing a 16-year-old girl and a 40-year-old man in September in St. Louis County. The St. Louis Post-Dispatch, citing a police affidavit filed in federal court, says Reed could be tied to at least four other homicides and additional shootings. Police are investigating if Reed killed two people whose bodies were found earlier this month in an apartment complex in Kansas City, Kansas. He is also suspected in at least two St. Louis city killings.