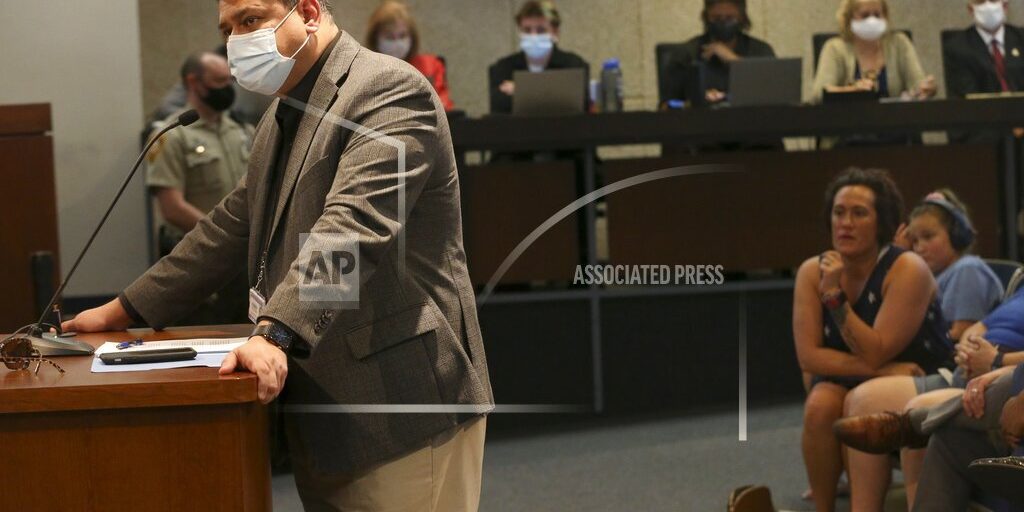 ST. LOUIS (AP) — A suburban St. Louis health director says he was called racial slurs and physically assaulted after defending a mask mandate to combat COVID-19. The St. Louis Post-Dispatch reports St. Louis County Health Director Dr. Faisal Khan in response raised his middle finger during a Tuesday county council meeting. Khan was defending a mask mandate the council voted to overturn. Khan says audience members mocked his accent and shoulder-bumped him. He says he was called a brown expletive. Khan says he’s not sorry for raising his middle finger in response to what he described as “racist vitriol.” County officials are investigating.