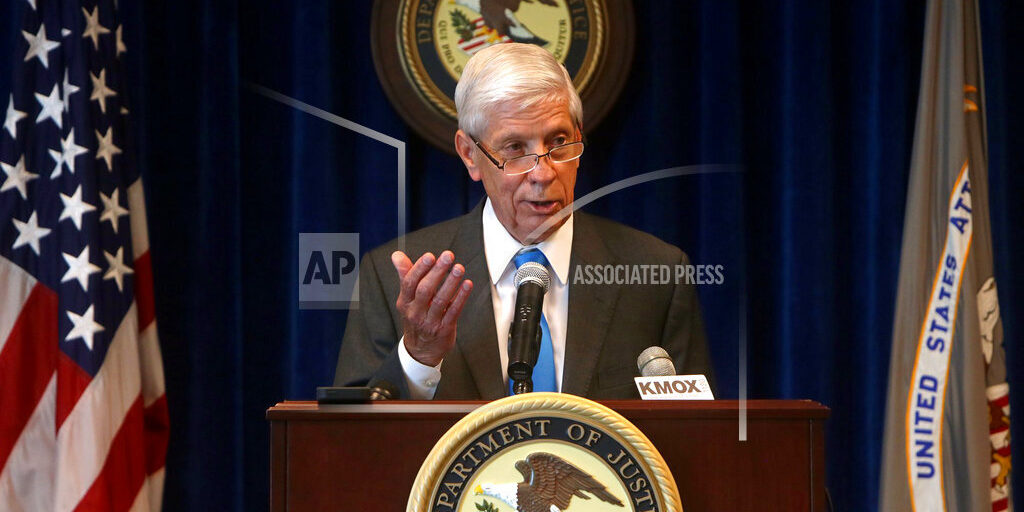 ST. LOUIS (AP) — A former U.S. attorney will be the special prosecutor in the case of a St. Louis couple who waved guns at racial injustice protesters last summer. Circuit Judge Steven Ohmer on Wednesday named Richard Callahan to prosecute the case against Mark and Patricia McCloskey. Callahan was U.S. attorney in St. Louis from 2010 to 2017, as well as a circuit judge and prosecutor in Cole County. St. Louis Circuit Attorney Kim Gardner was removed from the case in December after a judge said she raised the appearance of impropriety by mentioning the McCloskey case in fundraising emails. The McCloskeys have pleaded not guilty to unlawful use of a weapon and evidence tampering.