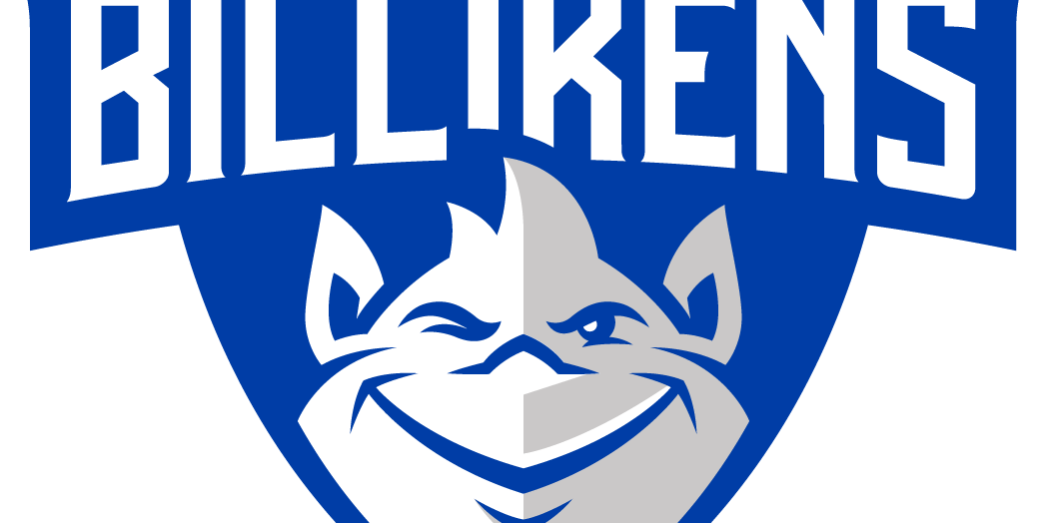 ST. LOUIS – Saint Louis University’s home and away matchups for the 2020-21 Atlantic 10 Conference men’s basketball season were announced today by the league office.

The upcoming season will mark the 45th anniversary for the A-10 and will feature an 18-game league slate. Each team faces five conference opponents twice and eight opponents once. The 2021 Atlantic 10 Men’s Basketball Championship will be played March 10-14 at Barclays Center in Brooklyn, N.Y.

The Billikens are poised for a big year in 2020-21. Among the returners are three All-Conference selections from a year ago in first-teamer Jordan Goodwin, second-teamer Hasahn French and third-teamer and A-10 Sixth Man of the Year Javonte Perkins.

SLU’s full schedule will be released at a later date.