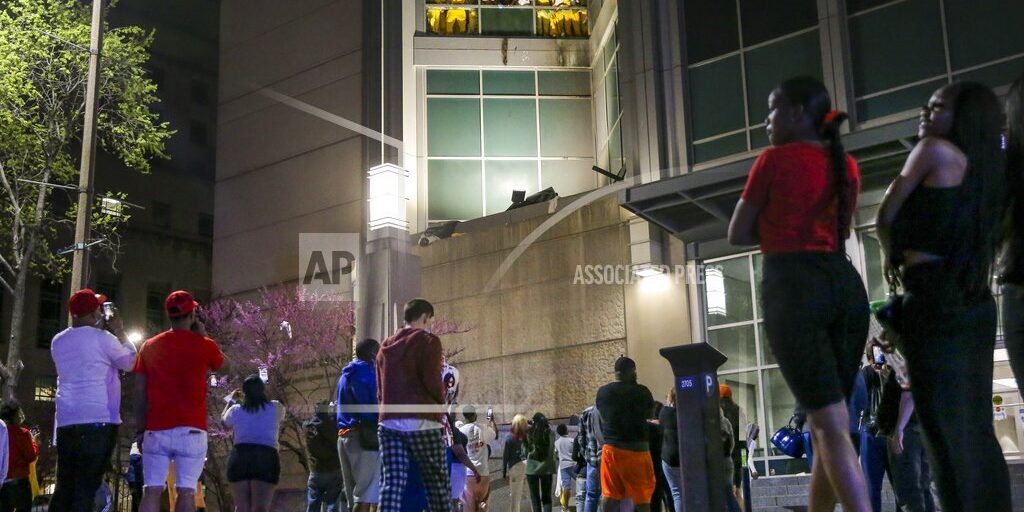 ST. LOUIS (AP) — Civil rights advocates in St. Louis are demanding an investigation into the conditions at the city jail, where six detainees have died since April. A coalition made up of the ArchCity Defenders law firm, Action St. Louis, Freedom Community Center, Metropolitan Congregational United, Roderick & Solange MacArthur Justice Center and the St. Louis public defenders office said Wednesday that it is seeking more information on the deaths at the City Justice Center. It also called for the release of all detainees accused of lower-level crimes and those with serious medical conditions. Two riots broke out early last year at the jail, where detainees have long complained about the conditions and lengthy pretrial detentions.