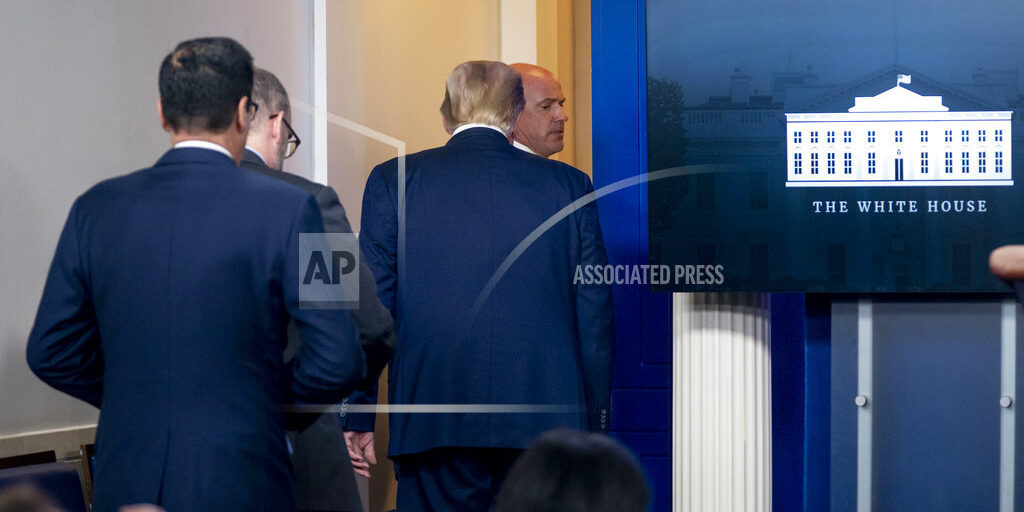 Washington D.C. (AP) — Authorities say a uniformed Secret Service officer shot and wounded a man during a confrontation near the White House that led to President Donald Trump being abruptly escorted out of a briefing room during a televised news conference. The chief of the Secret Service Uniformed Division, Tom Sullivan, says the White House complex was not breached and that no one under Secret Service protection was in danger. Sullivan says the man had claimed he was armed and appeared ready to fire before the officer shot him. Sullivan did not address whether the man had indeed been armed. The name of the 51-year-old man hasn’t been released.