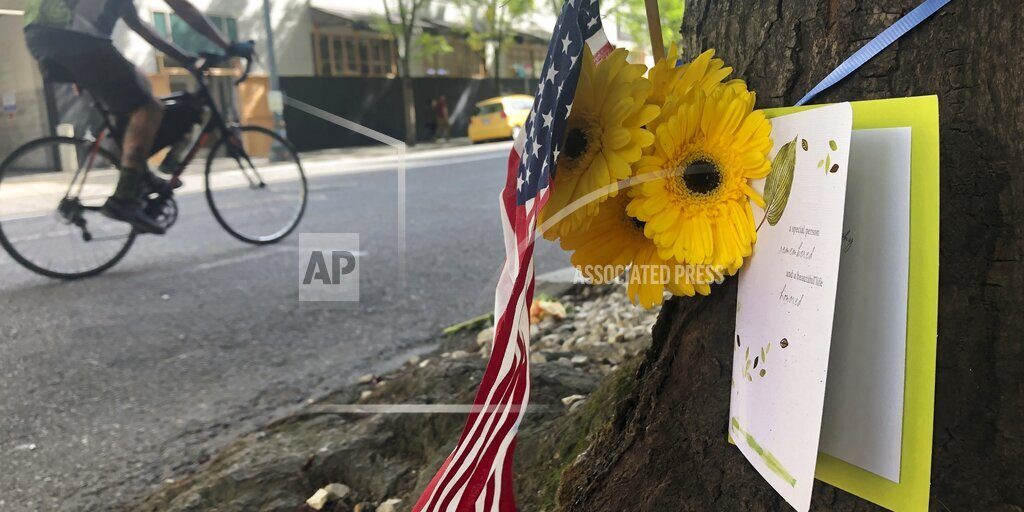 Portland, OR (AP) — A plan by the governor of Oregon to use sheriff’s deputies from surrounding counties to help patrol Portland following the deadly shooting of a right-wing Trump supporter was sharply criticized by law enforcement. They said it wouldn’t end the “cycle of violence” in the city that’s approaching 100 consecutive nights of often-violent Black Lives Matter protests. Gov. Kate Brown had announced a plan to use deputies from the two counties, as well as Oregon State Police troopers, to help Portland police.