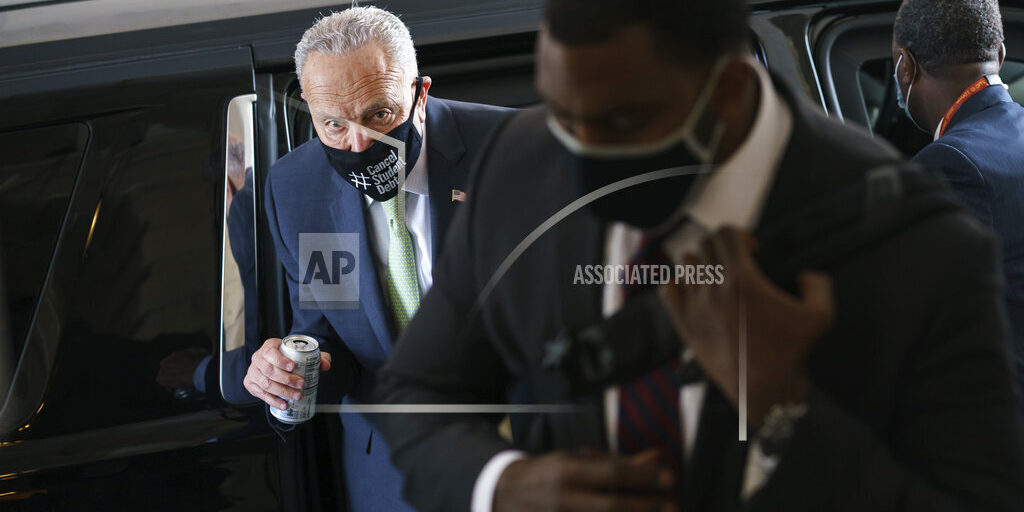 WASHINGTON (AP) — U.S. senators from both parties have hoisted the $1 trillion bipartisan infrastructure package over another procedural hurdle. A bipartisan coalition voted late Sunday to push the bill closer to passage. They are resigned to staying as long as it takes to overcome Republican holdouts who want to drag out final votes on one of President Joe Biden’s top priorities. The measure has widespread support. But Tennessee Republican Bill Hagerty is refusing to yield hours of required debate time, saying he wants to slow the march to Biden’s infrastructure packages. That means a dayslong slog with final passage likely to come no sooner than Tuesday.