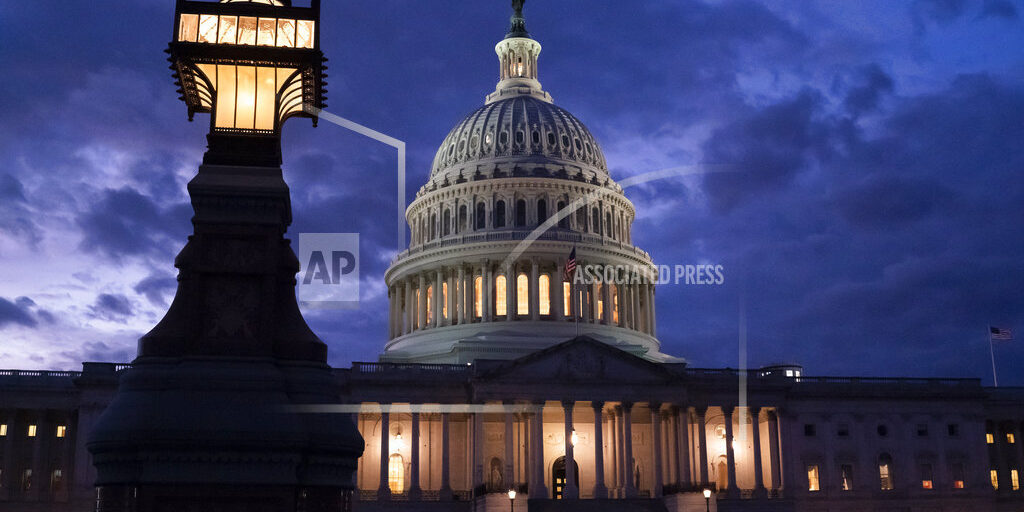 WASHINGTON (AP) — The Senate has passed a stopgap spending bill that avoids a short-term shutdown and funds the federal government through Feb. 18 after leaders defused a partisan standoff over federal vaccine mandates. The measure now goes to President Joe Biden to be signed into law. Earlier in the day, congressional leaders announced they had finally reached an agreement to keep the government running for 11 more weeks, generally at current spending levels, while adding $7 billion to aid Afghanistan evacuees. Senate Majority Leader Chuck Schumer says he is “glad that in the end, cooler heads prevailed.”