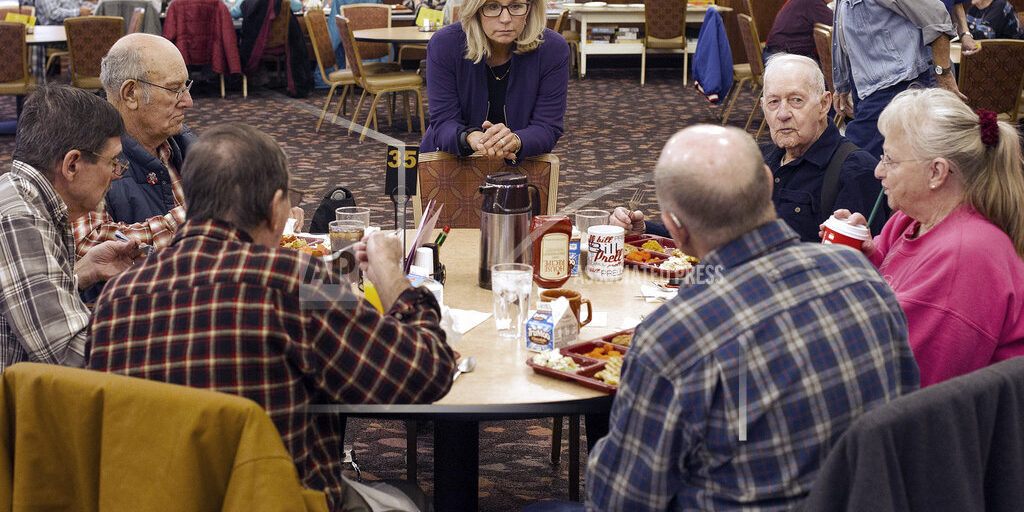 CHEYENNE, Wyo. (AP) — Removing congresswoman Liz Cheney from House GOP leadership was a relatively easy task for pro-Trump Republicans compared with their growing effort to boot her from office. The Republican rush to punish Cheney for her criticism of former President Donald Trump is drawing a cast of Wyoming primary challengers so big it could help her win. Cheney already has at least six primary opponents for 2022. Supporters and opponents alike point out that they could divide the vote and end up making it easier for Cheney to win. The scrum of Cheney challengers includes a kombucha brewer and a retired Army colonel.