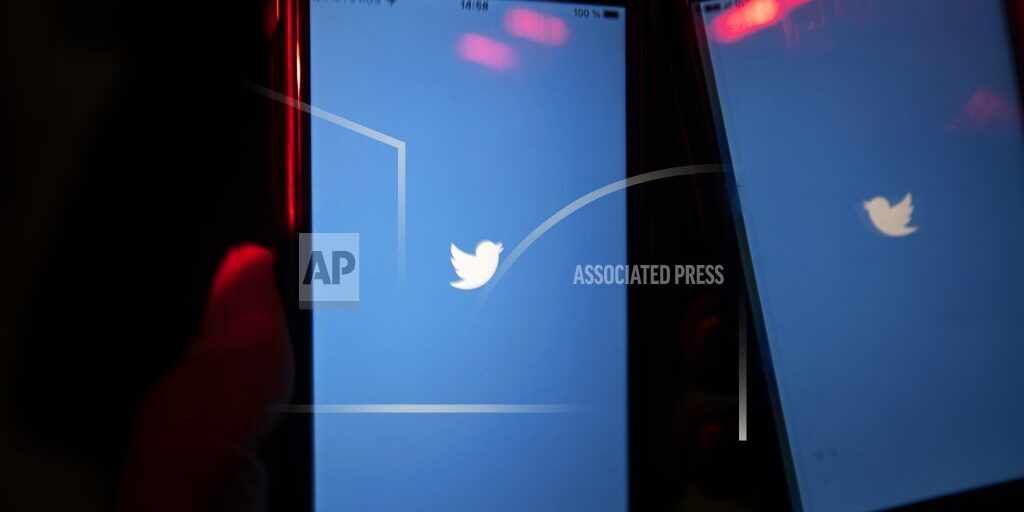 MOSCOW (AP) — Russian authorities say they are slowing down the speed of uploading photos and videos to Twitter over its failure to remove banned content. The move is part of Russia’s growing efforts to curb social media platforms that have played a major role in amplifying dissent. The state communications watchdog said it began the slowdown after it said the platform failed to remove the content encouraging suicide among children and containing information about drugs and child pornography. Twitter’s user policies outline a host of banned behaviors, including prohibiting content that involves child sexual exploitation or material that promotes or encourages suicide or self harm. An email seeking comment on the Russian action was sent to Twitter.