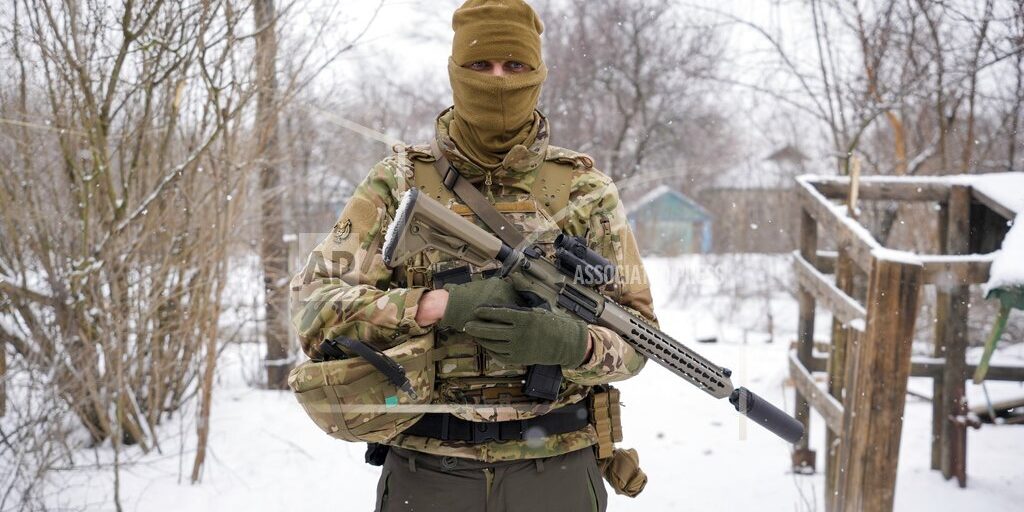 MOSCOW (AP) — Russia says it won’t start a war in Ukraine but warned that the U.S. and NATO have ignored its demands and left little room for compromise in the crisis. The Kremlin President Vladimir Putin told French President Emmanuel Macron that the West has failed to consider Russia’s key conditions of halting further NATO expansion, stopping the deployment of alliance weapons near Russian borders and rolling back its forces from Eastern Europe. The U.S. and NATO formally rejected those demands this week, although Washington outlined areas where discussions are possible, offering hope that there could be a way to avoid war amid the buildup of more than 100,000 Russian troops near Ukraine.