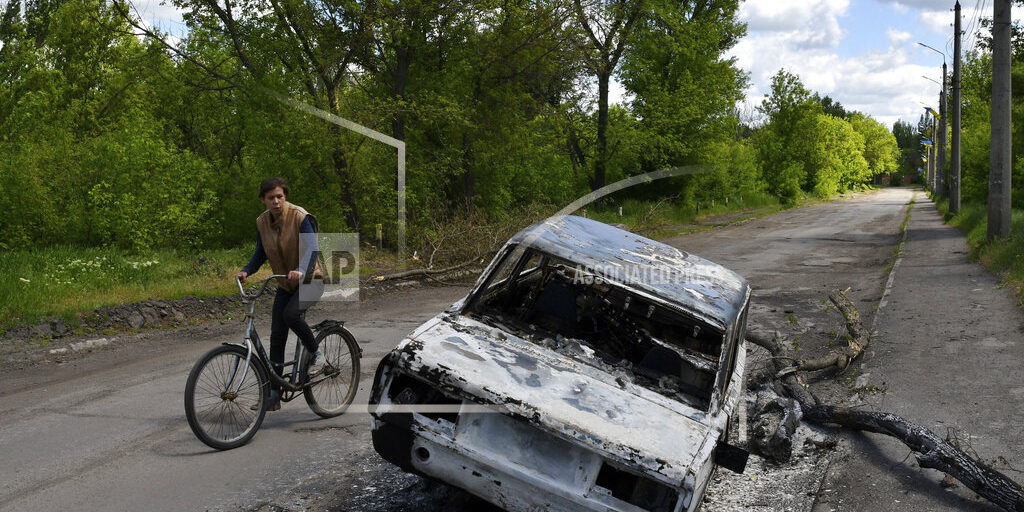 KYIV, Ukraine (AP) — Russia’s war in Ukraine is hitting new hurdles on the battleground and internationally. Europe is moving Monday to sharpen and expand its response to Russia’s invasion. The Swedish government is expected to announce its intention to seek NATO membership, and European Union officials are working to rescue proposed sanctions that would target Russian oil exports. On the ground, Ukrainian defenders are fighting desperately against attempted Russian advances and even successfully rolling back the front lines in some areas. In a small but symbolic boost for Ukrainian morale, a group of soldiers recorded triumphant video of themselves pushing right up to the Russian border in the region of Kharkiv.