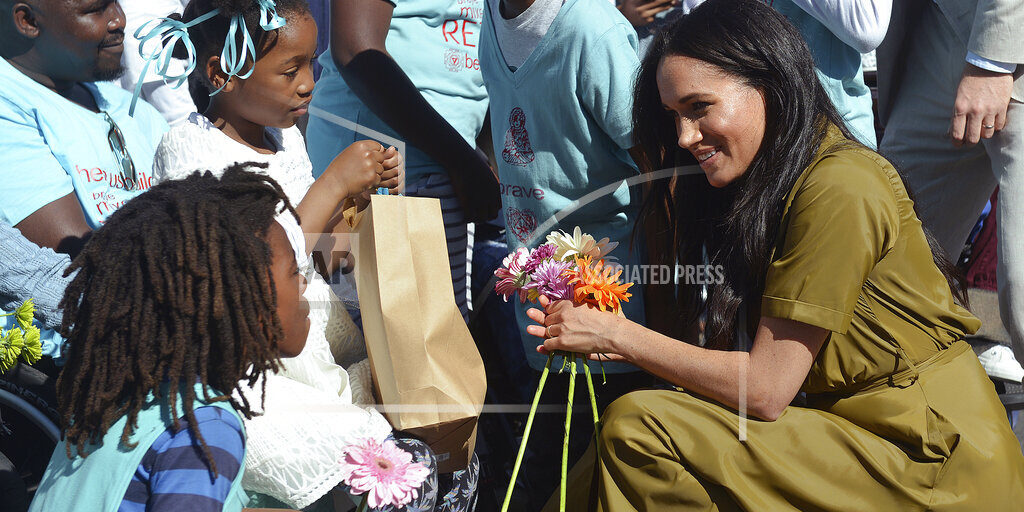 CAPE TOWN, South Africa (AP) — In countries with historic ties to Britain, allegations by Prince Harry and Meghan about racism within the royal family have raised questions about whether those nations want to be closely connected to Britain anymore. It was expected the interview would expose more rifts in the royal family. Now it seems to be risking divisions within the family of the Commonwealth — an association of 54 countries, most of them former British colonies, held together by historic ties. Former Australian Prime Minister Malcolm Turnbull portrayed the interview as another reason to sever its constitutional ties to the British monarchy. In the former colony of Uganda, a columnist says the interview opened our eyes further on the Commonwealth’s merits.