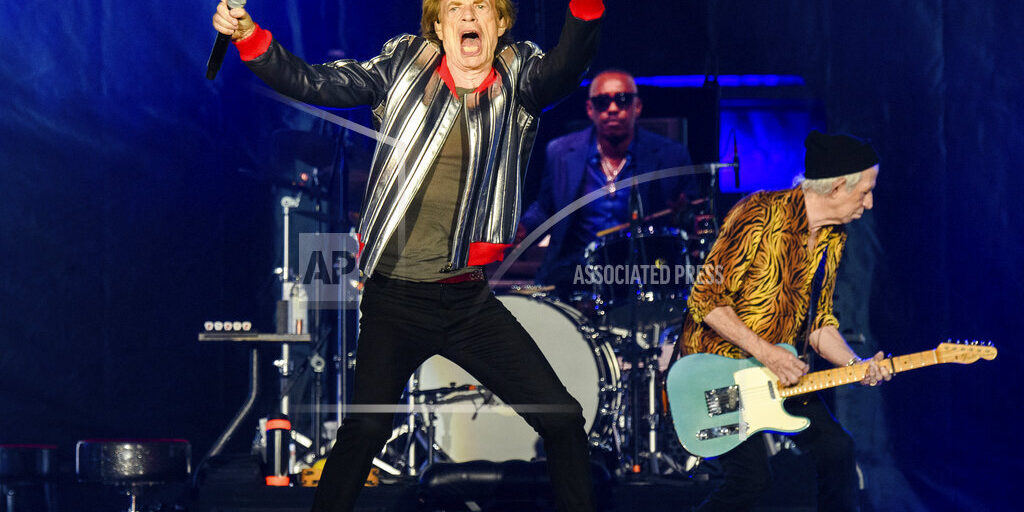 ST. LOUIS (AP) — The Rolling Stones are touring again, this time without their heartbeat, or at least their backbeat. The legendary rockers relaunched their “No Filter” tour Sunday at the Dome at America’s Center in St. Louis without their drummer of nearly six decades. It was clear from the outset just how much the band members — and the fans — missed Charlie Watts, who died last month at age 80. Early in their first public show without Watts; Mick Jagger, Keith Richards and Ronnie Wood came to the front of the stage and thanked fans for the outpouring of support, saying this is “the first tour we’ve ever done without him.”