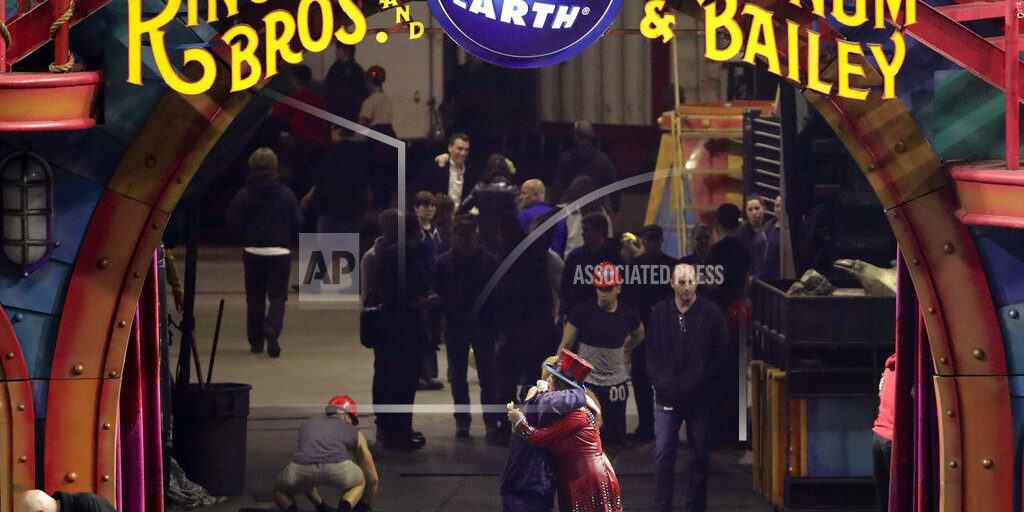 MIAMI (AP) — “The Greatest Show on Earth” is making a comeback — without animal acts — five years after shutting down it’s three-ring circus. Ringling Bros. and Barnum & Bailey announced Wednesday that their show will go on in September 2023. It will be interactive, featuring audience engagement, and celebrate performers from around the world, displaying what it calls “incredible feats that push the limits of human potential.” The Florida-based company says it is conducting a global talent search, with rehearsals beginning next month for a tour next year that will visit more than 50 cities in North America.