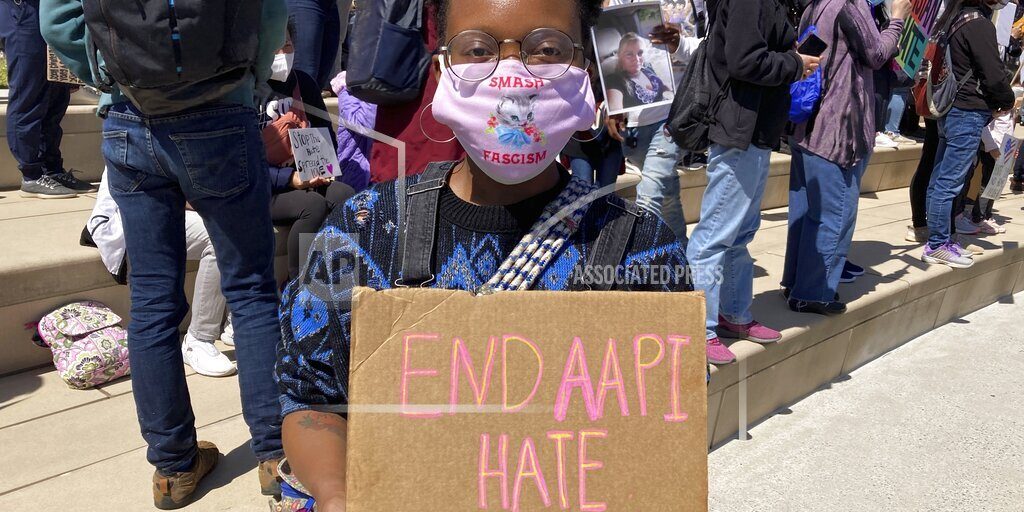 ATLANTA (AP) — Hundreds of people gathered near the Georgia state Capitol to demand justice for the victims of shootings at massage businesses in and around Atlanta. The crowd Saturday called for an end to racism and xenophobia. Many waved signs and cheered speakers including U.S. Sens. Raphael Warnock and Jon Ossoff. Georgia state Rep. Bee Nguyen, the first Vietnamese American to serve in the Georgia House, also was present. Similar rallies were held around the country in protest over the killings of eight people at three Atlanta-area massage businesses. A 21-year-old white man is accused and in custody. In Chicago, about 300 people gathered and hundreds marched in New York City.