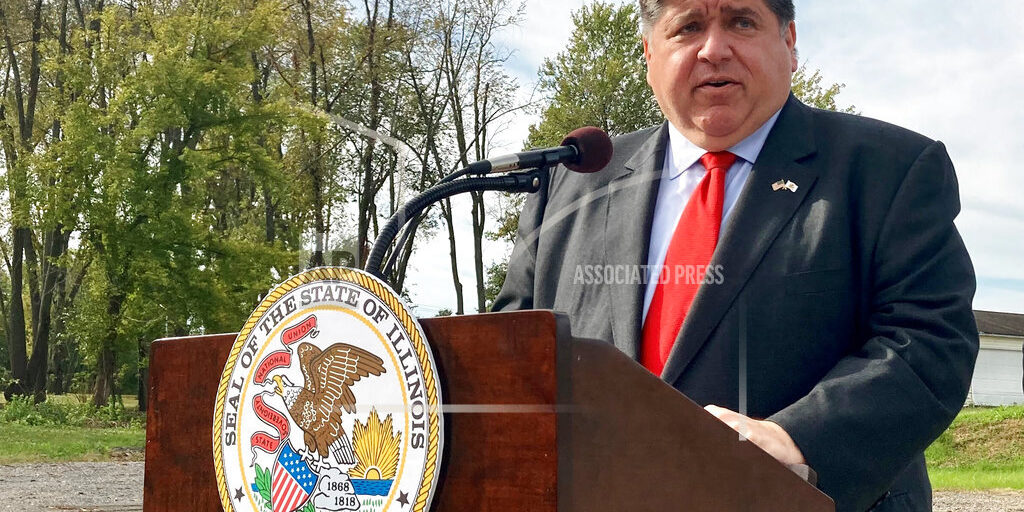 SPRINGFIELD, Ill. (AP) — The Illinois governor’s election-year plan to offer consumers some tax relief from some of the biggest pains in the pocketbook. Gov. J.B. Pritzker plans to offer inflation relief in his budget proposal scheduled for Wednesday, although he won’t address a joint session of the General Assembly. House and Senate leaders canceled three scheduled session days this week because of a hazardous winter storm that’s predicted. It would spare consumers nearly $1 billion in taxes in the coming year, including relief on groceries, gasoline and property taxes. A key Republican opponent for Pritzker’s post in November called the plan “election-year gimmicks.”