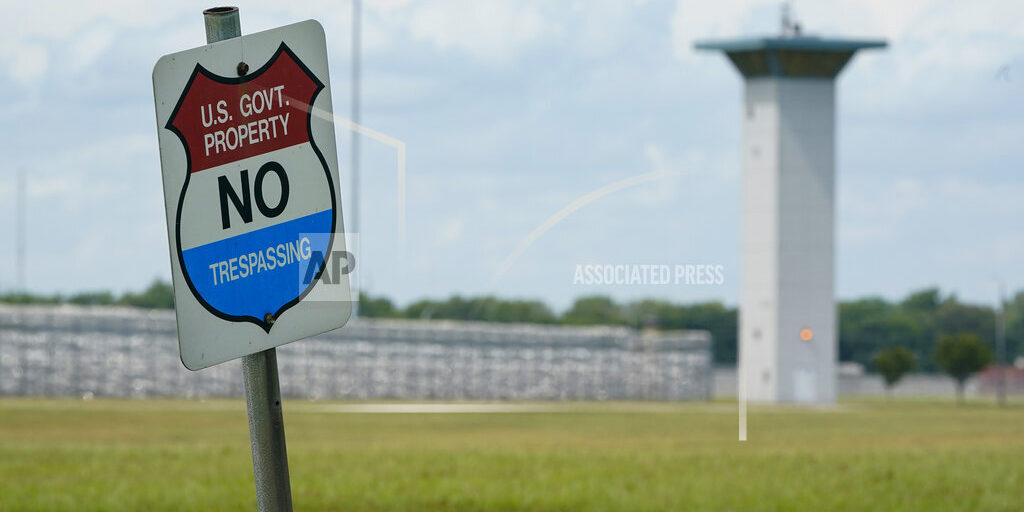 WASHINGTON (AP) — Over the past 18 months, 29 prisoners have escaped from federal lockups across the U.S., and nearly half still have not been caught. At some institutions, doors are left unlocked, security cameras are broken and officials sometimes don’t notice an inmate is missing for hours. At one Texas lockup, security is so lax that local law enforcement officials privately joke that it has an “open-door policy.” Prisoners have broken out of lockups in nearly every region of the country. Twelve of the inmates who escaped in 2020 — from prisons in Florida, California, Louisiana, Texas, Colorado — remain at large.