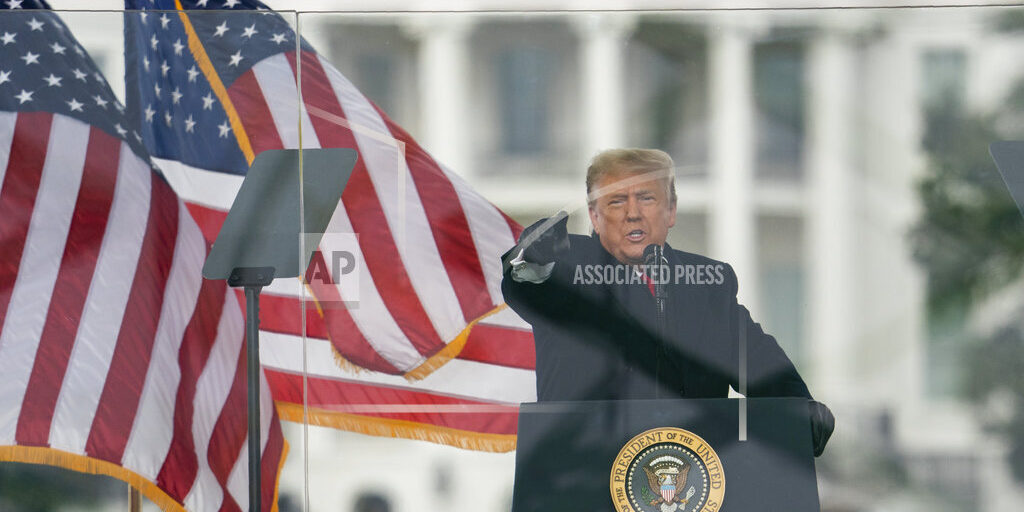 WASHINGTON (AP) — President Donald Trump says he won’t attend President-elect Joe Biden’s Inauguration on Jan. 20. He will be the first incumbent president since Andrew Johnson to skip his successors inauguration. In a Friday tweet Trump said, “To all of those who have asked, I will not be going to the Inauguration on January 20th.” Trump offered no clues for how he would spent his final hours in office. Biden will become president at noon regardless of Trump’s plans. Vice President Mike Pence is expected to attend the inauguration, although a spokesman said no decision had been made.