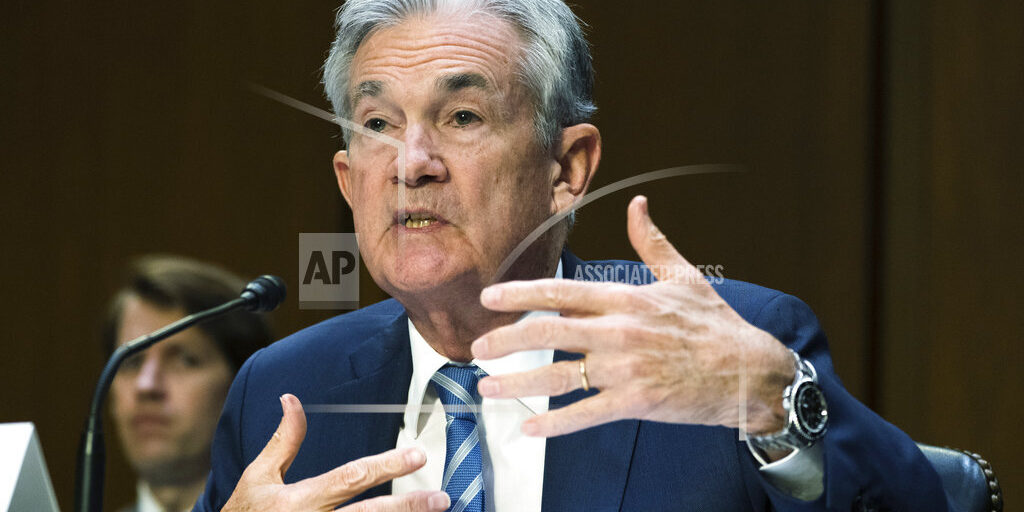 WASHINGTON (AP) — Federal Reserve Chair Jerome Powell sought to reassure the public that the Fed will raise interest rates high and fast enough to quell inflation, without tightening credit so much as to throttle the economy and cause a recession. Testifying to the Senate Banking Committee, Powell faced skeptical questions from members of both parties about the Fed’s ability to tame inflation. Democrats wondered whether the Fed’s accelerated rate hikes will succeed in curbing inflation or might instead just tip the economy into a downturn. Several Republicans charged that the Powell Fed had moved too slowly to begin raising rates and now must speed up its hikes and endanger the economy.