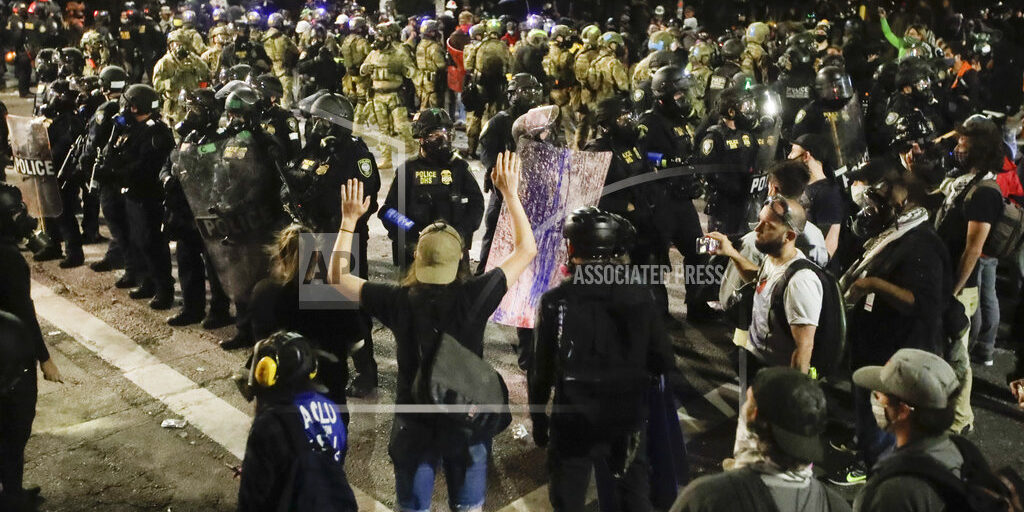 Portland, OR (AP) — Police in Portland, Oregon, say a bag containing loaded rifle magazines and Molotov cocktails was found at a park near where protests have erupted for two months following the death of George Floyd. Police shared a photo of the items in a tweet saying someone pointed out the bag to officers late Sunday. No further information is immediately released. The discovery comes hours after two people were arrested following reports a shot was fired in the same park where the bag was found. Police say a person believed to be the gunshot victim arrived later at a hospital via a private vehicle with non-life threatening injuries. It wasn’t clear if either incident was connected to the demonstrations.