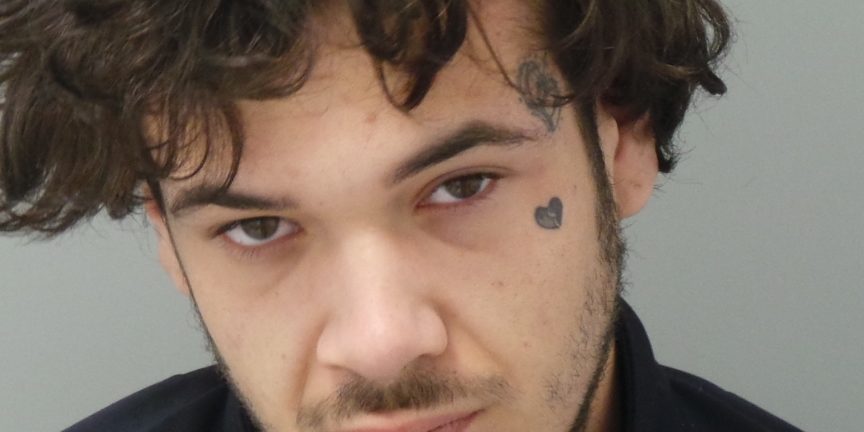 St. Louis, MO (KTRS) Police need your help finding a suspect in a hold-up that occurred in south city earlier this week.

It all began just before 1 P.M. Tuesday in the 2200 block of Osage. That’s where officers responded to a call and found an 18-year-old black man, who indicated he had been robbed of his cell phone at gunpoint in the 3900 block of Illinois, which is in the city’s Marine Villa Neighborhood.

Detectives are trying to locate Ruben Osegura in connection with the incident.